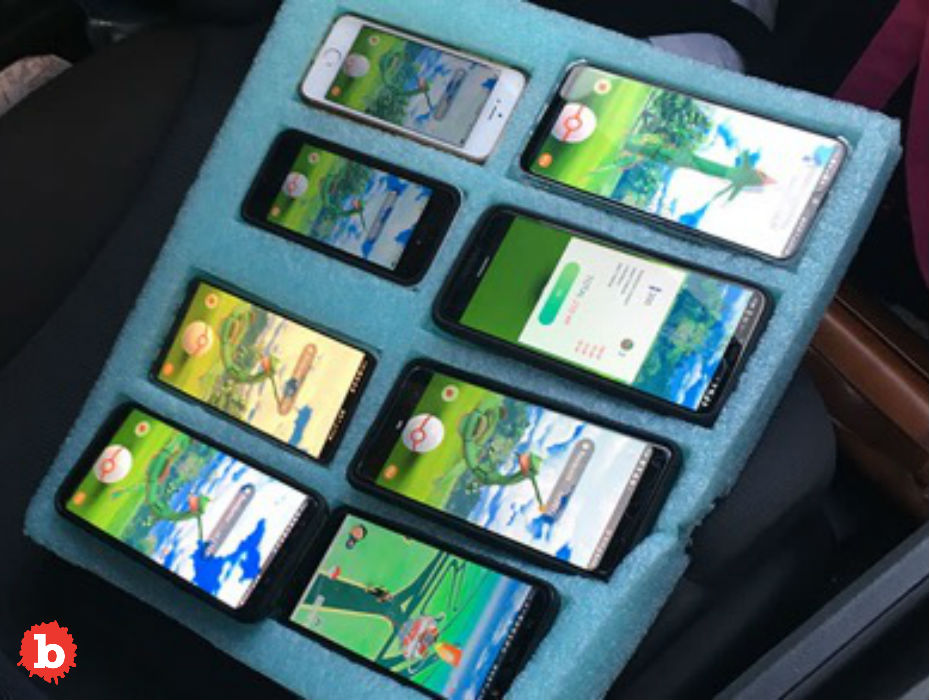 So I really don’t get this at all.  And I’m someone who was addicted to the Civilization game for a number of years.  But Pokemon Go?  I just don’t get it.  I do know that Pokemon Go has had to include a freaking warning telling players not to play while driving.  But one total, absolute idiot in Washington State didn’t care.  Well, that’s not quite capturing the idiocy here.  He was playing Pokemon Go on 8 different phones at the same time, while driving.

TROOPERS FOUND HIM ON HIGHWAY’S EMERGENCY SHOULDER, WITH A SPECIAL FOAM HOLDER FOR 8 PHONES

But the Washington State troopers didn’t actually see him playing while driving, which means you should stay off the roads in the state of Washington for a while.  So anyway, the troopers did see him pulled over on the side of a busy highway this past Tuesday.  So they pulled over themselves to make sure he didn’t need any help.  But when they approached his car, they found him sitting behind the wheel holding a foam block which held 8 different phones.  And yes, all 8 phones were running Pokemon Go.

HOPEFULLY, TROOPERS WILL CATCH HIM RED-HANDED SOON AND GET HIM OFF THE ROAD

So this time the police couldn’t give him a ticket.  But only because they didn’t catch him, um, on the Pokemon Go go.  Yet they were, at least, able to give him an official warning because he stopped on the shoulder and it wasn’t an emergency.  That’s still a hazard.  They also told him to put the phones in the back to avoid any “distractions.”  Gee, you think?  But regardless, I really hope the troopers have a note out on this car and driver.  Because clearly, someone is a danger to everyone around him.  Seriously, just imagine texting on 8 phones at once while driving.  That’s just…. Insane. 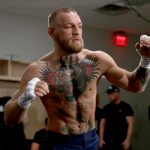 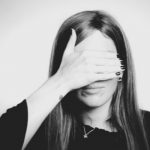