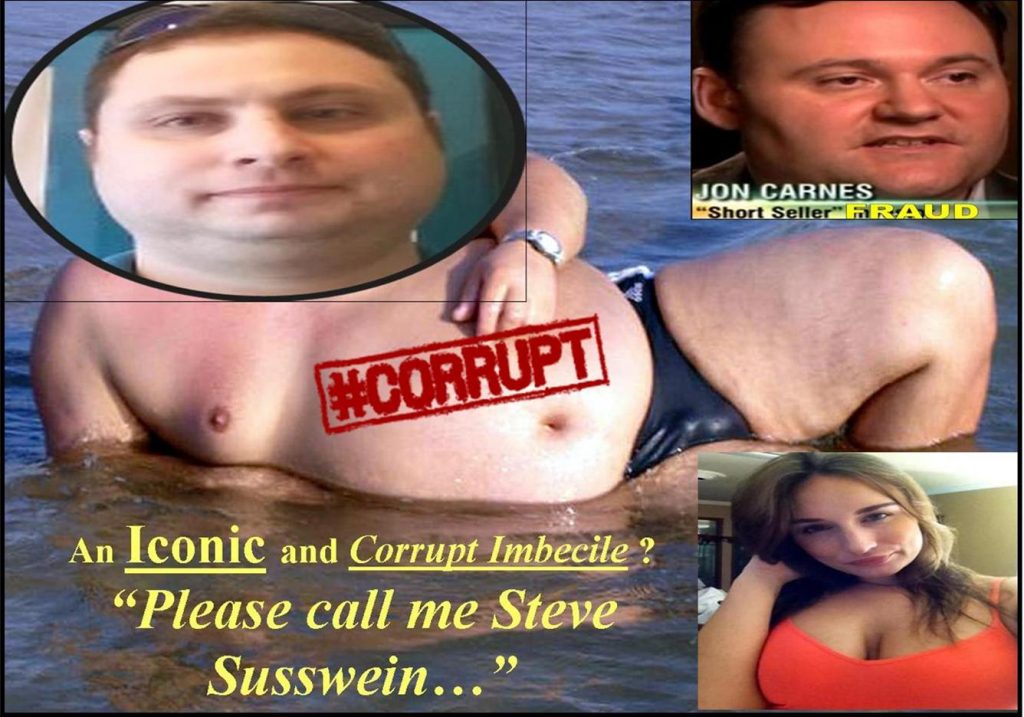 “I’m as mad as hell, and I’m not going to take this anymore!” Steven A. Susswein, an obscure staffer at the SEC allegedly said.

This outburst is also the best line from the 1976 movie “Network,” and it sums up how I feel about the overuse of the word, “icon” or “iconic.” This word appears daily in the electronic, print and Internet media these days, and if I could get $1 for every time it’s used, I’d be a rich man in a few weeks.

Note to Self: More thinking on above.

I’ve heard it used on news shows, reality shows, sports shows, entertainment-oriented magazines and radio. I always hear it on NPR. It feels like it has taken a life force of its own! It’s “Iconic!” Does it taste good? That’s the key question.

I looked up the word “icon” in my tattered Webster’s Dictionary, which said, “An object of uncritical devotion: idol.” We lavish our attention on stars, the rich and famous, and when they stumble, we give them more attention! “Oh, how are they gonna get out this mess because I’ve messed up, and I want to see how they manage it,” we think to ourselves. These people likely have crisis experts on their payroll, and their PR people go into overdrive, so Mr. X or Ms. R doesn’t have to sweat it too much.

But that is a hint of what is going on. We love to celebrate our celebrities. Our culture is wrapped around this concept. Look at the profusion of glossy magazines next to “People “and “Us.” You can get five takes on one story! After a couple of years of this exposure,
that person have either moved to Europe or has become a cloistered “icon.”

Here are list of names who have at one time or another been called iconic: Elvis Presley, Grace Kelly, Kirk Douglas, Bob Dylan, Led Zeppelin, Frank Sinatra, Yankee Stadium, the Empire State Building, the Golden Gate Bridge and the Leaning Tower of Pisa, which soon may not be leaning. Let’s include the Kardashian family, too. We tend to hyperventilate when hearing these names. We have some sort of reaction, either a “yeah” or “what did they do?”

I don’t like it when the media uses this term to describe a person. The “ icon” Willie Nelson showed up and sang his hits. How about the “great singer” or “country star?” No, we will use one word, and that’s how we categorize them. Why is someone noteworthy? What are their accomplishments? These are important facts that often get played down or pushed back to page two, bottom.

Derek Jeter, the future Hall of Fame shortstop, will retire at the end of this season. They’ll be calling him “icon” soon. And, yes, he’s great. One of the best Yankee hitters of all time, so let’s focus on that. That he’s hit in the clutch, hardly goes into a slump, rarely strikes out, gets key runs batted in. Even some fans who saw Joltin’ Joe DiMaggio play admire Jeter.

Icons, unless it’s a building like The Dakota, are just people. Guess what? Everyday people do extraordinary things, too. How about the mother who raised her family working two jobs, while one of her boys went on to college, got a basketball scholarship and became a really good player. His mother helped him earn that opportunity.

Let’s see what qualities are admirable and worth acknowledging and take the time to acknowledge them. That’s what people have who continually demonstrated or expressed a desire to become “iconic” in the first place. There, I said it. I’m closing my window.