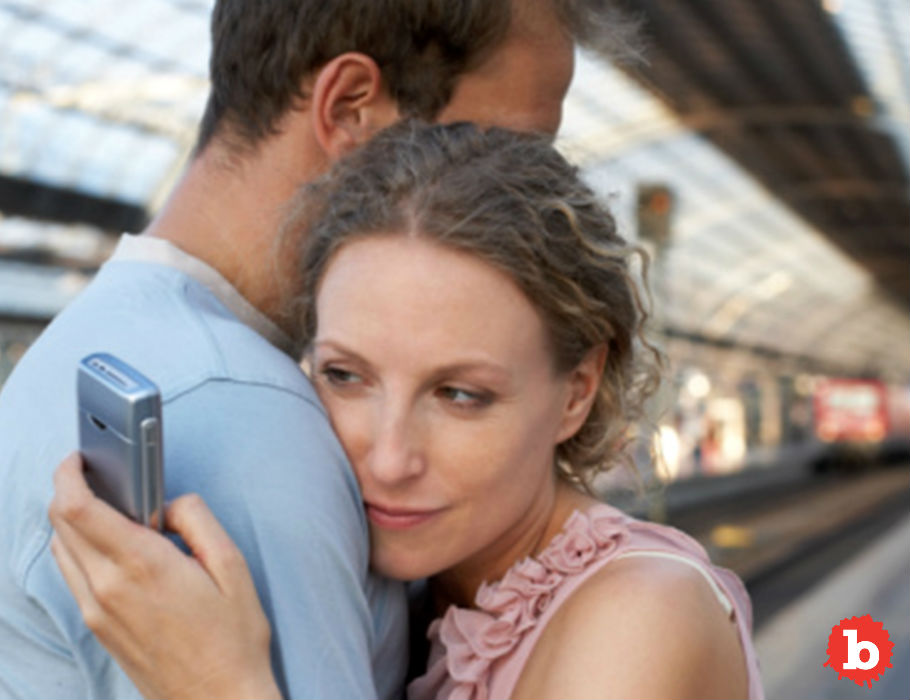 IS YOUR PHONE ADDICTION RUINING YOUR SEX LIFE?

Don’t even try to tell yourself you’re not: you are DEFINITELY addicted to your phone. The pretty colors, the flashing images, the never-ending scrolling. But it’s gamified life and it is freaking enjoyable. But it’s also ruining other things, like your sex life.  So maybe it’s time to limit the phone-overtake of our lives…  But I never thought I used my phone that much until my boyfriend got mad at me for constantly walking and emailing simultaneously. He’s not particularly worried for my safety as he is just annoyed at how slow I walk when I am typing. Well, some major changes are coming and hopefully it is for the best.  I love my sex life more than my phone addiction.

SIGNS EVERYONE HAS A PHONE ADDICTION

1. Google has announced a series of “digital well-being” updates

Read More: Here’s a Phone That Will Keep You Under the NSA’s Radar

2. Apple is going to include, in an upcoming update, the ability to see statistics that reflect your phone usage

3. FedEx has started telling employees to leave their personal phones at home

4. Execs at Brown Parker & DeMarinis Advertising and United Wholesale Mortgage have limited their employees’ phone use to make them more productive

5. Some restaurants are limiting cell use in the dining room

6. Some restaurants are even providing small decorative boxes on the tables where your cellphone is meant to sit for the duration of the evening

7. But some restaurants have even banned phones entirely

8. You can now make your phone completely black and white, taking away the pleasure signals that go off in your brain when you see all the fantastic colors

All this just to get people to interact with each other more. But who would have ever thought, looking at those small Nokia phones, that we would ever being addicted to these little hand-held devices. But I guess it’s not so surprising. So anything can become a crutch, and most things become one even when the don’t make sense as one. But phones, on the other hand, are the perfect crutch, and it will take A LOT to pry my phone from my tiny, addicted hands.