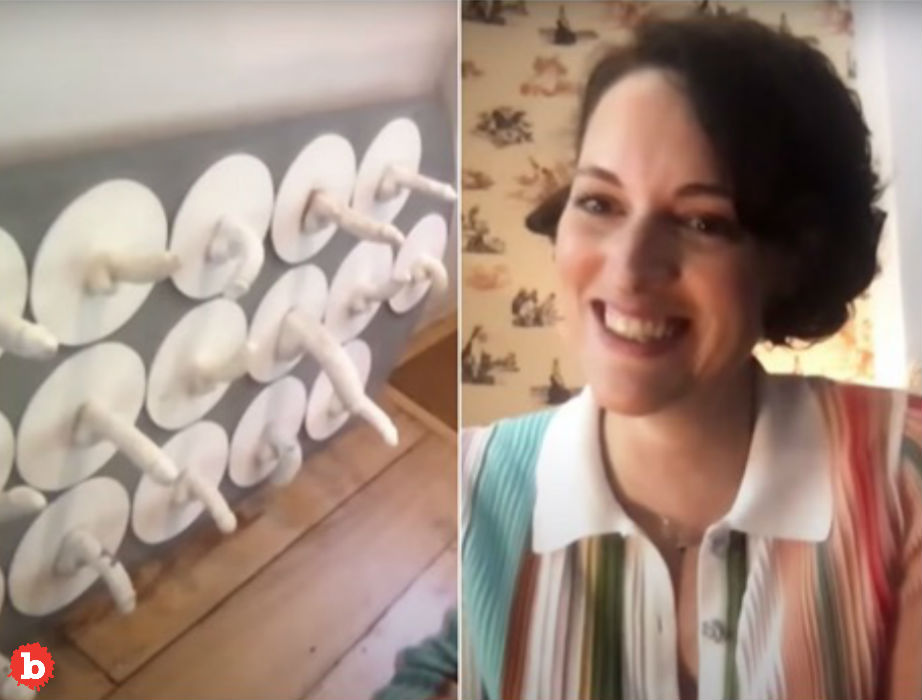 Plaster penises?  So this lockdown situation is hard on everybody, and I do mean hard.  Some of us are barely coping.  But we try to make do with what we can.  Sometimes, we have to make a seriously conscious effort to make our surroundings more enjoyable.  But some people just go all the way, like Phoebe Waller-Bridge.  You may know her from the Netflix series, Fleabag.  I’ve actually seen it, and it’s very, very funny.  But Phoebe managed to get one of the props from the show which disturbed me when I saw it.  A wall of plaster penises.

PHOEBE TOOK THE FLEABAG PROP HOME, THEN GOT TRAPPED WITH CONSTANT SALUTES

So no, that’s not a typo.  A wall of plaster penises.  But it may be a lot to take in.  From the show, Phoebe’s character’s mother-in-law was quite the disturbing enigma.  Her supposed step-mom had made plaster casts of all of her lovers’ penises.  Yes, including Phoebe’s supposed dad on the show.  Ick.  Wrap your mind around that one.  I told you it’s a good show(er).  Phoebe certainly took a shine to it and took it to her London home!  But it’s actually intended to grace the wall of her office as a place to hang your hat.  Then, the lockdown happened, and she had to live with the plaster penises.

But there is of course a funny story about the wall of plaster penises.  A delivery man had to come I carrying something and ended up bumping against them as he went by.  Phoebe suddenly realized they were there and apologized.  As she relates the ordeal, “-and he just looked me dead in the eye and was like, ‘It’s art. Never apologize for art.’”  Indeed.  And deep with meaning.  But if you aren’t careful, you’ll go blind. 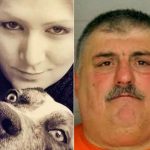 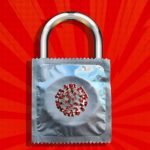