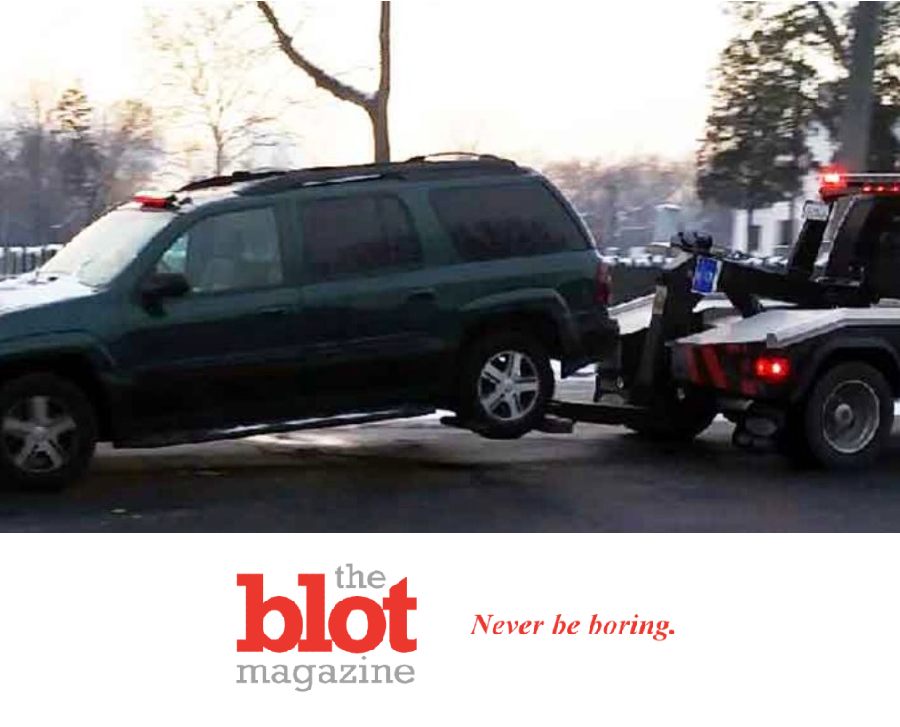 In a bit of a stunner, the latest news out of Philly has nothing to do with Covid, or with the very strange situation with the 76ers player, Ben Simmons.  Instead, it’s an official scandal involving Philadelphia cops moving cars in legal spots to illegal ones.  They then impound the car and charge the owner an insanely high fine.  And then?  Well, if you don’t pay the fine, the city then takes possession of your car and sells it out from under you.  If that sounds crazy, it’s because it is.  It’s yet another example of police in America monetizing private citizen’s assets for civic profit.

Read More: One Thing is For Sure, Britney Spears is a Trauma Victim

ARE PHILLY COPS AND CITY OFFICIALS COLLUDING FOR MONEY-MAKING SCHEME?

Another way to describe that is as theft.  In this case, it is literally organized crime, but by official Philly police.  When someone takes your car from a legal spot and moves it to an illegal one, that’s auto theft.  They are stealing your car.  Then the city tickets your car, maybe boots it as well, and then impounds it.  And, of course, let’s not forget the literal ransom the city demands for you to get your car back.  No, not a fine.  A fine would be if you were actually guilty of illegal parking.  This is ransom.  Philly: pay this fine or you lose your car!

ONE VICTIM, A GRADUATE STUDENT, IS CONSIDERING A CLASS ACTION LAWSUIT OVER CARS SCANDAL

This is what happened to Michael Ippolito, who is a student at the Jefferson graduate school.  Someone towed his car from a legal spot to an illegal one.  Then the city put 4 tickets on his car and impounded it.  He had no idea until Philly took his car away for the “violations.”  This happened a year ago, after he had to pay $500 to get his VW back.  The reason we’re talking about this now is that he just got a refund of the “fine” he paid.  How?  All he had to do was threaten legal action.  That says a lot about how low down and dirty this is.

Ippolito is, of course, considering a class action lawsuit.  I’d hazard to guess that Philly won’t be looking forward to that ruling. 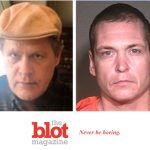 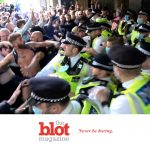