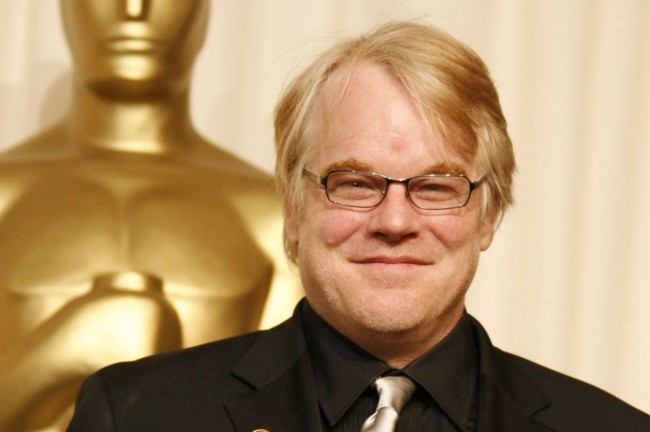 On Feb. 2, 2014, Philip Seymour Hoffman was found dead in his West Greenwich Village apartment in New York City. Police officers found him at 11:15 a.m. in his bathroom, unconscious with a needle still in his arm. David Katz, his screenwriter friend, had called 911 but it was too late. The Academy Award-winning actor was only 46 years old. He leaves behind three children and their mother, his partner, Mimi O’Donnell.

Hoffman had a history of addictions — alcohol, heroin and prescription pills. He has stated publicly that he went to a rehab in 1989 and stayed sober for 23 years. But, as anybody who has tried to get sober and stay sober knows, it is a lifelong challenge to stay away from drugs and alcohol and the odds are against you. Last year he checked himself into another drug treatment facility.

In January of this year, Hoffman attended the Sundance Film Festival to promote two movie projects, “God’s Pocket” and “A Most Wanted Man.” He was signed on for an upcoming Showtime comedy, “Happyish.” His character was an advertising director going through a midlife crisis.

Hoffman is one of only seven actors who have ever won an Academy Award, BAFTA, Critics’ Choice Award, Golden Globe, and SAG Award for one single performance. In his case it was for the lead in 2005’s “Capote.” All told, he won a total of 23 awards for that one performance as Truman Capote, the author best known for “In Cold Blood” and “Breakfast at Tiffany’s.”

This man had so many more movies to make. So many experiences ahead. He was the guy in movies you loved to hate. My vote for his smarmiest role would go to the tabloid reporter Freddy Lounds in “Red Dragon.” Hoffman also had a long list of theater credits and accolades. His acting career lasted two decades and it would’ve lasted for so many more.

As an ex-addict myself, I remember being blown away by Philip Seymour Hoffman’s brilliantly realistic portrayal of a heroin addict in “Before the Devil Knows You’re Dead.” The irony lands heavy now. Seeing the news on my screen felt like a smack in the head and punch in the gut simultaneously. I felt weak and fell back into a chair. My husband’s eyes teared up. This is an alarming reminder of how lucky I am to have survived my nine lives. And my husband, Steve, too. He and I looked up from our computers, away from the posts all over Facebook and Twitter and stared at each other teary-eyed and speechless. We didn’t even need to say how mind-bending it is that he and I are both still alive and off drugs.

Rest in peace, Philip Seymour Hoffman. You will be missed. 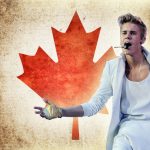 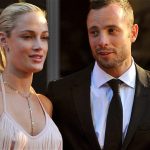