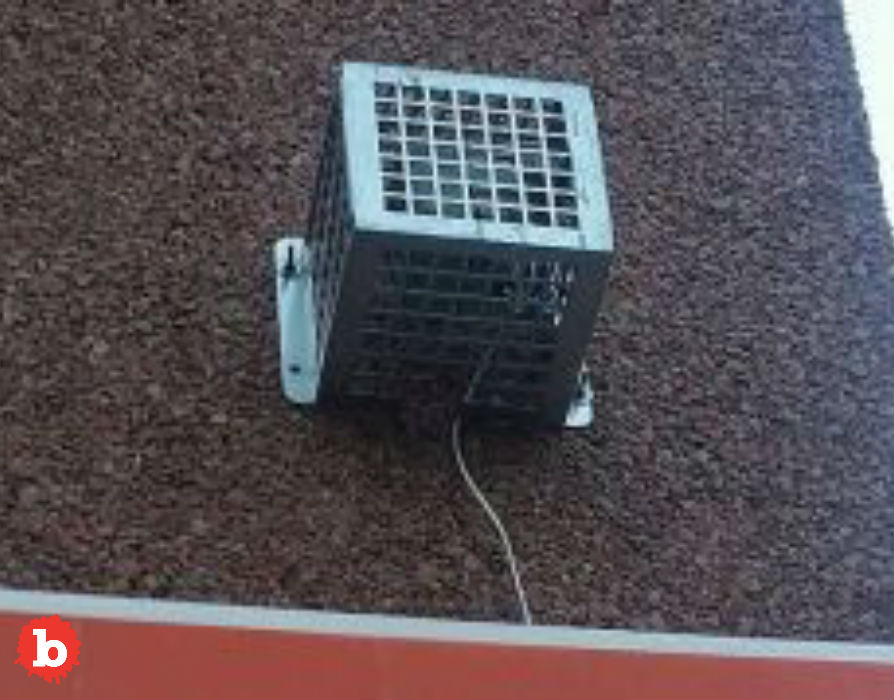 Young people these days.  Sometimes we can’t stand them.  But other times we’re hopeful for a future they may direct.  But in Philadelphia, some park officials don’t want kids these days seen or heard.  They just want them gone.  Well, from parks, at least.  So what’s the deal?  New tech and overzealous foolishness from city officials.  And some people have noticed and they’re not happy about it.  So critics making noise is not surprising.  Here’s why.  They installed noise machines to literally repel kids.

Read More: Starbucks High Tech Peeping Tom Was At Large For a While

NOISE MACHINES SET TO REPEL TEENS FROM 10PM TO 6AM

Sounds crazy, right?  Well, it turns out that kids these days (well, all days) are the only humans who can hear in the 17.5 to 18.5 kilohertz range.  Sounds crazy, right?  But it’s true.  So some Philadelphia park officials thought there were too many kids loitering in city parks between 10pm and 6am.  So they installed loud noise machines we call the Mosquito.  So yup, you guessed it, the Mosquito blares a loud, obnoxious sound in the sound range only these kids can hear.  The Mosquito is made by a Canadian company, Moving Sound Technologies.  So much for the Kids in the Hall folks up north.

BIOWEAPON AGAINST GRAFFITI MAYBE OVERKILL, HOW ABOUT 31 OF THEM?

But the Mosquito is seriously obnoxious.  “Most” people over 30 can’t hear anything.  But for anyone who can, it sounds like “someone had used anti-teenage spray around the entrance, the way you might spray your sofas to keep pets off.”  Ugh.  So don’t you think installing even one of these things in a city park is overkill?  You damn get it is.  But Philadelphia parks are now home to 31 of these anti-teen, white noise loitering suppressors.  So do they work?  Sure.  They sound awful.

OBVIOUS DISCRIMINATION AGAINST KIDS, SO WHO’S NEXT PHILADELPHIA?

But is that what we really want to do to “prevent” loitering, vandalism and graffiti?  It seems a bit much.  And there are plenty of other innocent people who can hear this.  So critics are pointing out the obvious.  This is clearly a case of age discrimination.  What’s next, an ordinance against canes when old folks hang out somewhere too much? 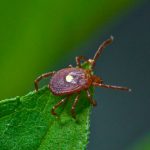 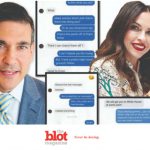