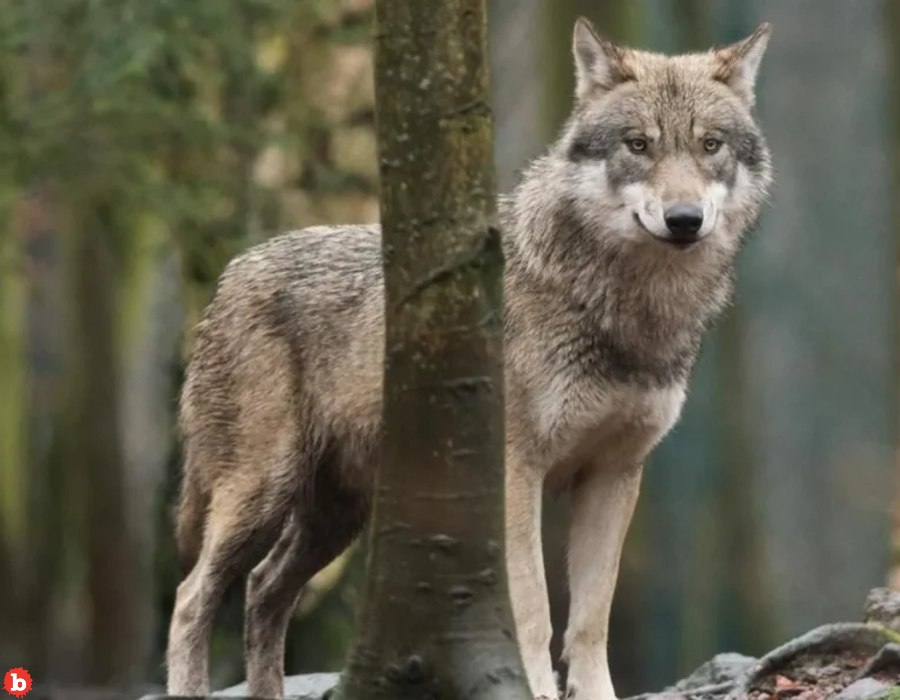 NETHERLANDS TO ALLOW PEOPLE TO SHOOT WOLVES WITH PAINTBALLS FOR SAFETY?

Wolves have always been a subject of fascination and fear.  Back when most humans were hunter gatherers, we were afraid of wolves.  They are powerful, work together, and nothing to trifle with.  And they make spooky music howling at the moon, reminding folks that “there’s something out there” in the night.  Now, they’re endangered almost everywhere they call home.  Mostly because we’ve killed so many of them. Not because they are evil.  But to protect livestock.  But with the reality of humans taking over natural habitat, wolves enter into our lives, putting both species at risk.  Yet the Netherlands has come up with a strange idea to help prevent wolves getting “too tame.”  And that solution is to let people shoot them with paintballs?

Read More: Jeff Bezos’ Former Housekeeper Sues, And She is Pissed Off

Sure, I sort of get it.  If wolves aren’t afraid of people, things can get dicey.  Especially for the people.  If wolves are comfortable just strolling by a family, like a video showed happened recently in Hoge Veluwe national park, it can get dangerous fast.  Especially if wolves come to associate people with food.  Or, potentially, as food.  If that happens, they will have to cull (kill) the wolves.  So someone came up with the idea to shoo them with paintballs.  For one, it could help park rangers track them.  For another, getting hit with a paintball hurts.  And if wolves associate that mysterious pain as something that only happens near people, they may stay away.

Iowa Man Has Pet Coyote, Fights to Keep it for Emotional Support

CAN PAINTBALLS KEEP WOLVES AWAY FROM PEOPLE, THINKING OF US AS SOURCE OF FOOD?

But that video of wolves strolling by a family definitely made officials nervous.  It seemed that one of the wolves appeared to be “looking for people.”  I’ve heard of coyotes harassing families, even one tracking a family with young kids at a beach all the way to their car.  That was dangerous, especially for the young kids.  But if that had been a wolf, it would have proven deadly.  And then the calls to kill wolves everywhere would grow to a crescendo.  And people are stupid, too.  Just think of everyone posing for a selfie near buffalo in the United States, and the resulting gory details.  Maybe paintballs are the answer here?

Just think of American tourists posing for selfies near wolves in the Netherlands.  With the wolves unafraid, and maybe hungry. 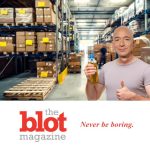 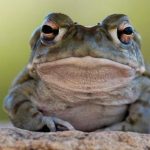