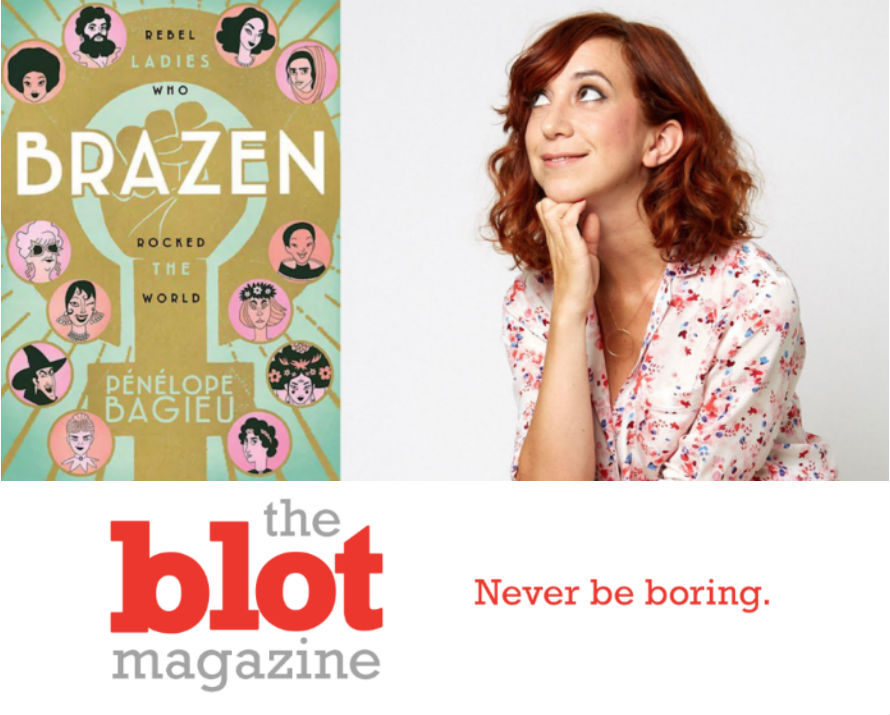 PENELOPE BAGIEU BOOK A TRIBUTE TO REBEL WOMEN, THIS TIME WITH CARTOONS!

Penelope Bagieu’s new book, “Brazen: Rebel Ladies Who Rocked the World,” is a personal tribute to women who have led rebellious and daring lives, often against the odds.  The new work by Bagieu captures each woman in a cartoon portrait, encircled in an oval like the portraits that used to be contained within lockets or sent to far-away lovers. Her portraits are not idealistic, however. They attest to the hard and violent lives many of these women led, showing marks of abuse in her confident drawn lines.

Read More: A New Study Confirms: Muscles are in For Sexy Ladies

Written originally in French, Bagieu has handwritten each woman’s story, giving each page a personal vibe that makes it feel like Bagieu herself is whispering the tale to you and you alone. Here are some of the women to whom Bagieu pays homage in her new work:

1. Tove Jansson – the creator of Sweedish childrens’ book series, “Moomins” in the 1940s in Finland.

2. Margaret Hamilton – the original Wicked Witch of the West from the movie, “The Wizard of Oz.”

3. Josephine Baker – the first person of color to become an international star, which she did in Paris during the Jazz Age wearing a skirt and brazier made solely of bananas.

4. Clementine Delait – the first woman to capitalize on being a “bearded lady.”

5. Sonita Alizadeh – the contemporary Afghan refugee rapper who makes music about the fate of young girls sold into marriage. Her music became her own way of escaping becoming a child bride.

8. Temple Grandin – the “Animal Whisperer” and one of the first people to speak out about their experience on the autism spectrum.

10. The Wiggins sisters – who were forced to form the band “The Shaggs” by their father

11. “Las Mariposas” – the sisters from the Dominican republic who were murdered during the Trujillo regine in 1960 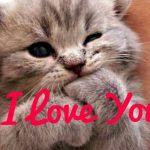