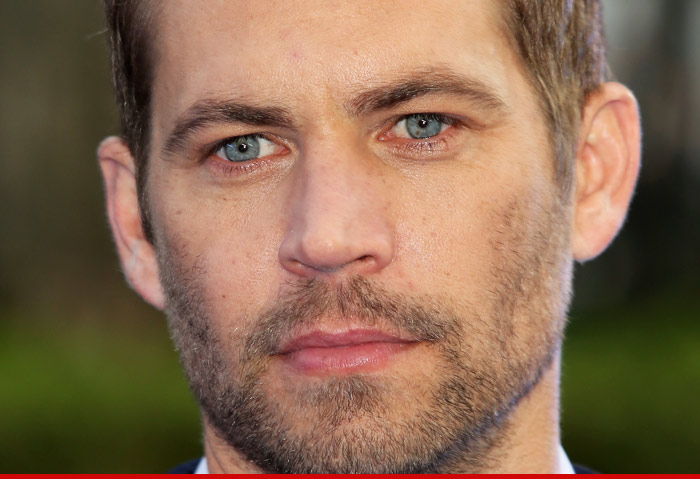 American actor Paul Walker died in a tragic car accident on two years ago leaving Hollywood in shock and grief. Perhaps most famous for his role as Brian O’Conner in the “Fast and Furious” franchise, Walker will be remembered for his all-American good looks, his suave demeanor, and his exuberant screen presence; he was the quintessential Hollywood golden boy. But Walker proved to be more than just a pretty boy who could act — he was also just a really good guy.

In the 15 years that Walker’s been in the spotlight, he never let Hollywood dictate his life, and he never showed up in the tabloids for typical celebrity behavior. Instead, Walker used his fame to help the less fortunate. In 2010, he founded Reach Out Worldwide, a nonprofit group that provides first aid and helps in rescue and recovery after natural disasters around the globe. How many celebrities can write that down on their resumes? And just to narrow it down some more, how many celebrities can start nonprofit organizations and not turn them into press spectacles? That leaves Walker on a very short list. Sadly, it was right after attending an event for Reach Out Worldwide, which was held to aid victims of Typhoon Haiyan in the Philippines, that Walker was killed in the car crash.

In addition to spending his time like a goddamn decent human being instead of running around like a spoiled baby because being famous erased all sense of reality (I’m looking at you, Alec Baldwin), Walker was also a loving father to 15-year-old Meadow. The timing of his death is especially tragic, as Meadow had recently moved from her mother’s (Walker’s ex Rebecca McBrain) house in Hawaii to his house in California.

Walker’s peers also had a lot to say about the actor. Immediately after the sad news broke on Saturday, Hollywood took to social media to send their condolences and share their own Paul Walker stories. It’s clear from the emotional outpour that he was a loved and respected guy in the industry. Here are just a few of the sad reactions:

Paul was a truly good person in a town of questionable characters. ..A real life tragedy if there ever was one.

My heart goes out to Meadow and everyone else affected by this terrible loss. We will all miss you my friend. We love you. RIP Paul Walker. — Aaron Paul (@aaronpaul_8) December 1, 2013

It seems like Tyrese is taking it especially hard. That is an emotional caption if I ever saw one. But then there are the random industry try-hards who should maybe sit this round out:

Shut up, Lo Bosworth. And maybe take a course in hashtagging 101.

Mom Asks Married Daughter to be Surrogate Via Stepfather’s Sperm

Walker was in the middle of working on the seventh installment in the “Fast and Furious” franchise, and was scheduled to start filming key scenes next week, but production is now in limbo. Universal has not released a statement on the fate of the film, but it is likely that expectations were high. Walker died on a major upswing in his career, as “Fast & Furious 6” topped Universal’s list of North American box offices in 2013 and helped the studio break its previous domestic box office record. It’s not clear whether the franchise can survive without Walker, but perhaps they shouldn’t find out (have you seen “Tokyo Drift”?). 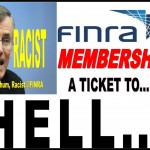 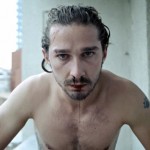