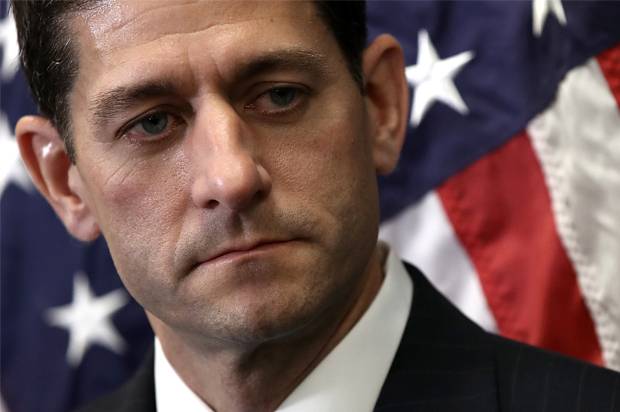 Paul Ryan and Trump, a team made in heaven

Wisconsin’s Congressman Paul Ryan would like to be thought of as the leading conservative intellectual in the Republican Party. And there is a certain wonkishness to him. He certainly isn’t stupid. However, his recent report on the War on Poverty is a mass of cooked figures and misrepresentations so horrific that I can only shake my head in despair. He, therefore, is the winner of our inaugural Red Forman Dumbass Award, an anti-prize I shall bestow, as circumstances warrant, on people in public life who act like dumbasses.

For those of you who haven’t watched the late and lamented “That ’70s Show,” Red Forman was a curmudgeonly father, a hard-working Korea War vet who just didn’t understand why his son and his friends behaved foolishly. He had a term for them: dumbasses.

Congressman Ryan has behaved like a dumbass by issuing the 204-page-long “The War on Poverty: 50 Years Later,” a report that backs up his arguments against the welfare state only by cutting corners, perpetrating intellectual fraud and otherwise telling the world that black is white, day is night and wrong is right.

Ryan alleges, “Today, the poverty rate is stuck at 15 percent — the highest in a generation. And the trends are not encouraging. Federal programs are not only failing to address the problem. They are also in some significant respects making it worse. Changes are clearly necessary, and the first step is to evaluate what the federal government is doing right now.”

Ryan cited a study by Jane Waldfogel at Columbia University that looked at the Supplemental Poverty Measure (SPM). This is a poverty rate that takes into consideration food stamps, the earned-income tax credit and other such programs. Rob Carver over at the Fiscal Times wrote, “The Columbia researchers found that, using their model of the SPM, the poverty rate fell from 26 percent in 1967 to 15 percent in 2012. Ryan only cites data from 1969 onward, ignoring a full 36 percent of the decline.”

Professor Waldfogel remarked to Carver, “In my experience, usually you use all of the available data. There’s no justification given. It’s unfortunate because it really understates the progress we’ve made in reducing poverty.” It’s actually lying by omission, but the good professor was too polite to say so. I’m not.

Barbara Wolfe, a professor at the University of Wisconsin at Madison, noted that Ryan misstated some of her findings on housing assistance and its effect on labor outcomes. Ryan claimed “recipients initially experience an average annual decline in earnings of $858 in the initial year of voucher receipt. However, the negative income effect decreased to $277 five years after voucher receipt.”

Professor Wolfe wrote in an email, “This is misstated. Our findings are a decrease of $598 NOT his $858 and in five years the decrease we estimate is $47.46 (which is not statistically different from zero).” The House Budget Committee has since corrected this. However, the point is that either Ryan got the facts wrong and therefore drew the wrong conclusion or deliberately lied about the facts to suit his argument.

Michael Hiltzik of The Los Angeles Times added this to the Ryan critique: “There’s also his claim that Social Security disability payments were ‘sometimes called “crazy checks” based on the suggestion that if children “acted crazy” at school they could readily qualify.'” Hiltzik himself debunked this in earlier work, and he added, “Charles Pierce has delved even deeper into the accusation, tracing it to a student paper at Arkansas State University in 1993, which was based on no empirical data whatsoever, but got picked up and spread by dishonest politicians and lazy reporters.”

Paul Ryan has wrecked any chance he may have had at being taken seriously as an intellectual thanks to his sloppy research, misrepresentations and outright deceit. What a dumbass! 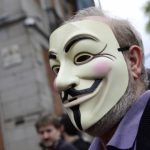 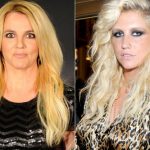