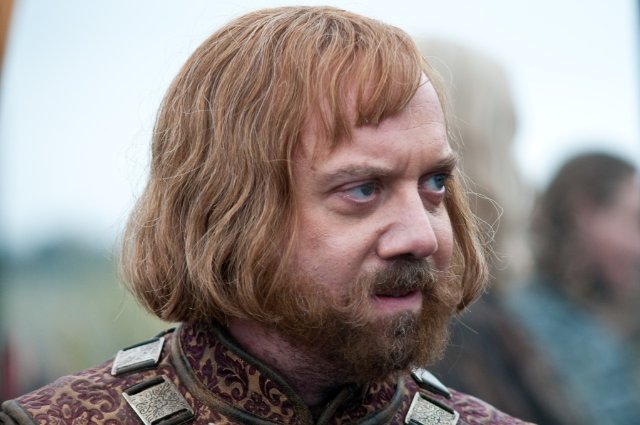 Yesterday in midtown Manhattan, Paul Giamatti sat down with TheBlot Magazine to talk about his upcoming movies, not reading scripts when he doesn’t want to, and how a character’s hairdo helps him decide on a role.

What do you look for in a project?

Paul Giamatti: Facial hair. What kind of facial hair will I have? I went to the school of follicle realism. If I have the hair, I have the character. [Laughs] Okay, generally it’s about the story and whether it’s gripping. Who is directing can be almost more important. The character consideration comes later, but I do like to play a good character.

What’s your process with scripts?

First, I need to be compelled to finish reading it, which is more rare than you’d think. I used to be a very good boy and read the whole script, but then I realized I don’t have to keep reading after 20 pages if I don’t want to.

What is the least you’ve ever read, just the title page?

[Laughs] No, I don’t think I’m that bad. I generally get into it at least beyond the title page.

Do you need downtime between roles?

I’d like to take more downtime than I get. I should be able to, but sometimes it’s the best thing to go from one extreme and catapult to the next. That can actually be more pleasurable. If the roles were too similar that would be harder. To jump to something entirely different is what an actor is supposed to do.

Do you seek that out?

I do, I try to. If I can find things that are different that is more interesting to me. I have some funny notion that people should see me and say, “Oh, that guy. Look, now he’s playing that.” People shouldn’t really be paying attention to that, though. They should be watching the movie.

How was “The Amazing Spider-Man 2“?

Great! That kind of thing is really fun. People asked me, “Man, how are you going to play that?” and I said, “I’ve been ready to play this since I was 5 years old. This is easy. I know how to run around with a machine gun and scream at people.”

Did you wear prosthetics?

I have a thing that I’m not supposed to talk about. They’d kill me.

What projects are next?

I just did “Downton Abbey” and I did a movie called “Love & Mercy” about Brian Wilson and the Beach Boys. I’m going to go do a movie version of “Madame Bovary” in France, so that’s where I’ll be. Sophie Barthes is directing. She also directed me in the movie “Cold Souls“.

What can you say about “Love & Mercy”?

It’s a tough story to tell, I mean the whole thing. It’s mostly about Brian Wilson’s nervous breakdown. It falls into two halves with two different actors. First it’s Paul Dano, and John Cusack is the older one. I play Dr. Landy, the crazy psychotherapist. It’s a great character. Brian Wilson had a severe freakout and his family got in touch with a psychotherapist out in L.A. named Eugene Landy who took over. That’s where most of the story comes from, because the doctor was basically insane. He made Brian play in a sandbox, I mean crazy stuff.

Do you have road trip stories like those in “All Is Bright” and 2004’s “Sideways“?

I drove across the country many times. Once with a friend from New York to Seattle and our car broke down in Oregon. We were stuck in the desert for a week. The most interesting part was spending time in an Indian bar and leaving with them to go live on their reservation, but I couldn’t take it after two days. I’ve never drunk that much and don’t remember most of it except that it was depressing as hell. My friend stayed there for a couple days beyond and I thought, “Am I going to have to go in and get him out?” It was intense.

You can see Giamatti next in “All Is Bright,” co-starring Paul Rudd. It’s directed by Phil Morrison (“Junebug“). Giamatti plays Dennis, a Canadian thief released from prison after serving four years. He comes home to find that his wife is now romantically involved with his ex-partner in crime, Rene (Rudd), and his daughter thinks he’s dead. Rene lets Dennis drive with him from Canada to New York to sell Christmas trees. Things don’t go well. The film is both drama and dark comedy and opens in theaters Friday, Oct. 4, 2013. It’s available now on VOD and will be on DVD Nov. 18, 2013. Rated R. 107 minutes. 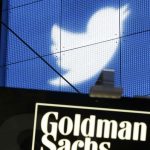 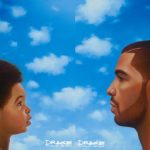