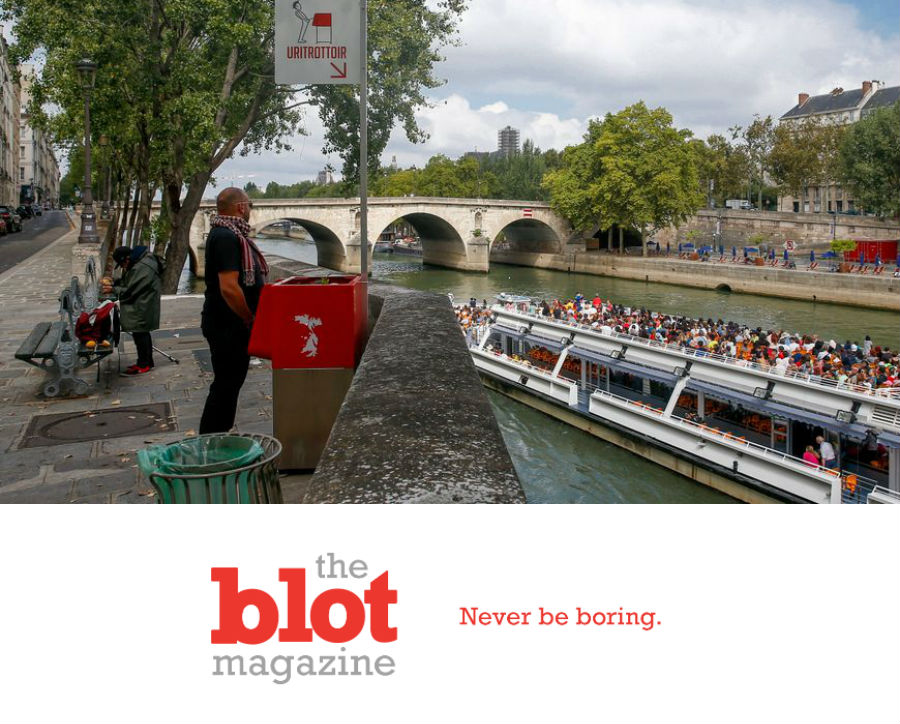 So evidently some people in Paris were starting to see red.  Why?  The rivers of yellow!  That’s right, public urination has become such a problem in Paris that they have created a new solution.  And it’s a doozy.  Public Pee Boxes!  You walk up to something that looks just a bit like a garbage can.  But it’s not for garbage.  It’s a pee box!  And right there, you unzip, uncurl and try not to cross the streams with anyone else desperate enough to piss in a box in public.  So there’s some psychology going on here too.  These pee boxes are only slightly less public options compared to a wall.  So don’t splash.  No, really.  Please don’t splash.

Read More: The Drone World of Journalism Has Arisen

This cry me a yellow river problem in Paris has a lot of history.  Way back in the 1830s, Paris installed public toilets called “pissoirs.”  These pissers, as they were, clearly didn’t work out almost 200 years ago.  It’s still a problem in the romantic city!  But this new bid to shrink the yellow river are known as  uritrottoirs. It that seems a mouthful, it is.  In English phonetics that sounds like yuri-trot-twars.  This word is an awkward combo of pavement and urinals.  They look like red garbage cans.  The designers made them straw-lined.  Supposedly the straw will make them reek less than urinals.  That’s a theory.  They only sit outside in the sun.  Whenever that actually happens in Paris, that is.

THE ONLY PEOPLE HAPPY WITH PEE BOXES ARE YELLOW BUREAUCRATS

For some reason, the designers also want these pee boxes to collect nutrients from all the passerby piss.  They plan on using it in compost for public gardens and parks.  Can you say, eww?  Who wants the job to collect and process that crap?  Ok, not crap.  Anyway.  As pictured, these piss boxes are easily identifiable with a sign showing a figure pissing into the box.  But for some reason, the pissing sign figure seems to be shit faced and is pissing from a distance.  So far, there are 4 of these piss boxes in the field.  Paris is assembling a 5th.  But not every Parisian is taking these pissing additions sitting down.  As the 4 out and about are all in historic areas, a bunch of locals are p-, well, are not happy about it. 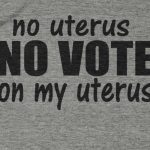 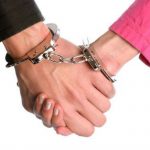