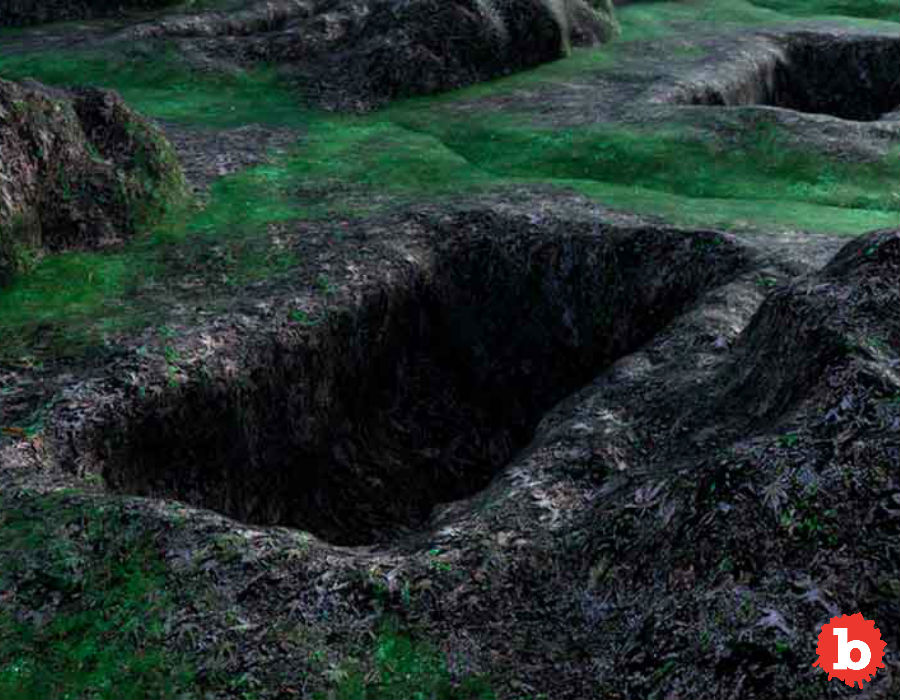 FAMILY SHOCKED AS ASSUMED DEAD SON WALKS INTO OWN WAKE

This is the kind of story you’d expect to see on a badly written TV show.  But this time it’s real.  This happened recently in the village of Santa Teresa in Paraguay.  It lies in the eastern department of Amambay.  Juan Ramon Alfonso Penayo, a 20-year-old had gone missing for several days.  His family suspected some kind of foul play.  But that felt more real when police found the disturbing remains of a badly burned body.  Everyone believed the unidentifiable body belonged to Juan.  But that turned out to not be the case.  Juan not only reappeared, he walked into the family home in the middle of his own wake!

Read More: A Beginner’s Guide To Being a Successful Career Woman

EVERYONE ASSUMED THE WORST WHEN BADLY BURNED BODY FOUND

It’s like bad TV, right?  But there were a number of reasons to suspect he had been killed and burned beyond recognition.  Drug gangs not only operate in the area there, they are very active and violent.  It’s not unusual for badly burned bodies to turn up on a regular basis.  So Juan’s family, friends and the police had every reason to believe he had gotten into some kind of trouble and was killed by a drug gang.  Candido Figueredo, a local organized crime specialist, told local media that Juan had left his home and not returned.  That set the stage for all the unfortunate assumptions everyone made.

And assume they did.  When authorities found the unrecognizable body, everyone assumed it was Juan.  Then the family went into mourning and held a funeral and buried the still-unknown remains.  But then Juan casually walked into his own wake!  But that area of Paraguay’s northern Amambay Department borders the Midwestern state of Mato Grosso do Sul in Brazil.

According to officials, drug traffickers competition makes the area hotly contested.  That competition creates a lot of violence and deaths.  As there is virtually no border control, it makes it a prime location for all the illicit drug activity.

But no, we still don’t know what Juan was up to or why he disappeared for several days.  But we can say for sure that he knows how to make an entrance.