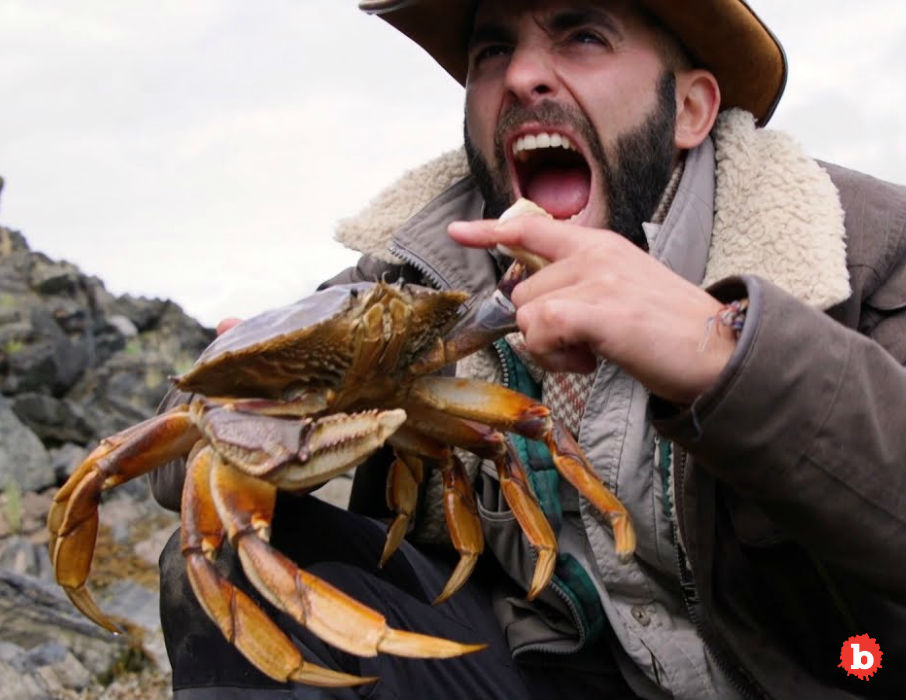 So it took just a while.  Well, quite a while, actually.  The first industry to get really crabby enough to sue Big Oil is, of course, the Pacific Crabbers.  So why oh why would these simple fishermen sue Big Oil?  Probably because Big Oil keeps destroying their industry to some degree every single year of late.  Just three years ago in 2015 all the crab pots remained empty and all the crab boats sat in harbor all along the California coastline.  Why?  An invading wave of warm water which people knew as the Blob washed all over the West Coast.  But it brought an algae bloom, toxic, which decimated the Dungeness crabs with a devastating neurotoxin.

Read More: It’s Really Time to Shut the Climate Deniers Up at Last

BIG OIL CAUSED GLOBAL WARMING AND KNEW SINCE THE 1970’S

Ok, that seems like a good reason.  But what connects Big Oil to the Blob?  Well, we call it Climate Change.  Sure, the Blob was made all the worse from El Niño and the Pacific Decadal Oscillation.  But the Blob would not have happened if not for Climate Change.  And what is the primary cause of Climate Change?  Big.  Oil.  And we now know that Big Oil knew more than 40 years ago that all of this was possible.  But they buried their own research and have spent tens of millions every year to muddy our hot water and convince us it was normal and natural.

The GPGP is Real and It is Killing Marine Life

But don’t think that Pacific Crabbers are crying foul over spilt milk.  They are merely the first industry to join an ever growing list of people suing Big Oil for this travesty.  But what happened in 2015 is no joke at all.  The state of California closed the crab fishery for 5 long economic months.  And he Blob delayed the 2016 season because the toxicity was still too high a year later.  Economists estimate the local economy lost $110 million of revenue across the two seasons.  So this lawsuit is not over peanuts.  And the problem may now never truly go away.  So it will be interesting to see one industry at war with another. 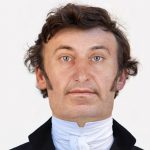 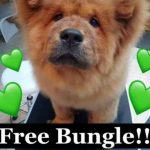