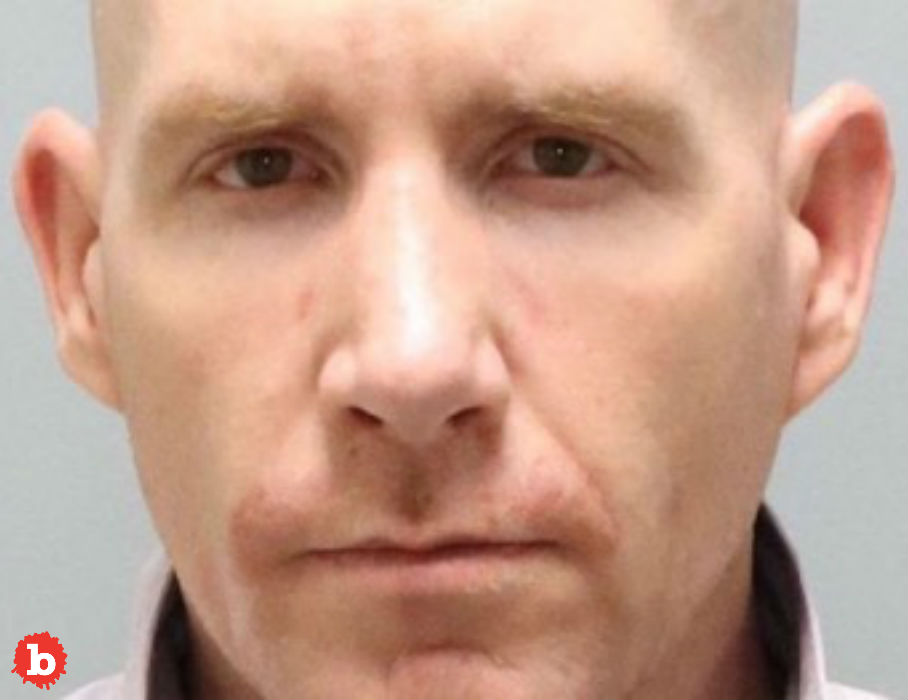 WHY DID THE OWNER OF ONE FATTE’S PIZZA ROB ANOTHER LOCATION, AT GUNPOINT?

So I’ve never heard of Fatte’s Pizza before in my life.  But now, I’ll clearly never forget it.  Sure, I know all about New York pizza, and thus I’m an expert.  Well, on Neapolitan, anyway.  But California pizza?  Sure, I know it exists in theory.  But this story doesn’t make me too confident in at least one franchise, Fatte’s Pizza.  Why?  Well, that scary looking man in the picture above done went and robbed a Fatte’s Pizza joint.  Sure, that’s not too surprising.  Well, until you realize that he owns another Fatte’s Pizza joint franchise at a different location.  That’s right.  A Fatte’s Pizza owner robbed another location.  At gunpoint.

So maybe this is managerial style?  Or something?  Nah.  Can’t be.  The pizza shop owner and armed robbery suspect is none other than Darryl Allan.  His pizza place is in Atascadero, California.  The Fatte’s Pizza he robbed at gunpoint is in Paso Robles.  This armed choose your topping idiocy happened last over the weekend, on Sunday.  A man matching Allan’s description entered the location Sunday night and took all the money from the registers.  Then he told the staff to turn off the lights and go to the back of the building.  Well, they did.  But when they escaped out the back door, they saw a white Tundra leave the scene.

FATTE’S PIZZA WILL NEVER BE THE SAME, BE CAREFUL WHERE YOU ORDER FROM!

So when they called the police, police knew what to look for.  And they found a Tundra matching the description being driven by a man who, well, looked exactly like the armed robber.  They pulled him over via a felony stop and took the bald, shameless Fatte’s Pizza owner/armed robber into custody.  But then, of course, when they searched his car they found a gun, a pile of cash, as well as drug related paraphernalia.  So far, we don’t know what drove Allan to be such a spectacular idiot.  Maybe a pizza feud?

Now, it’s time for a slice of Grimaldi’s. 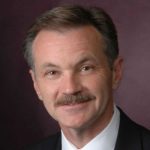 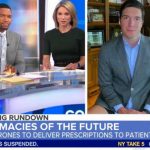