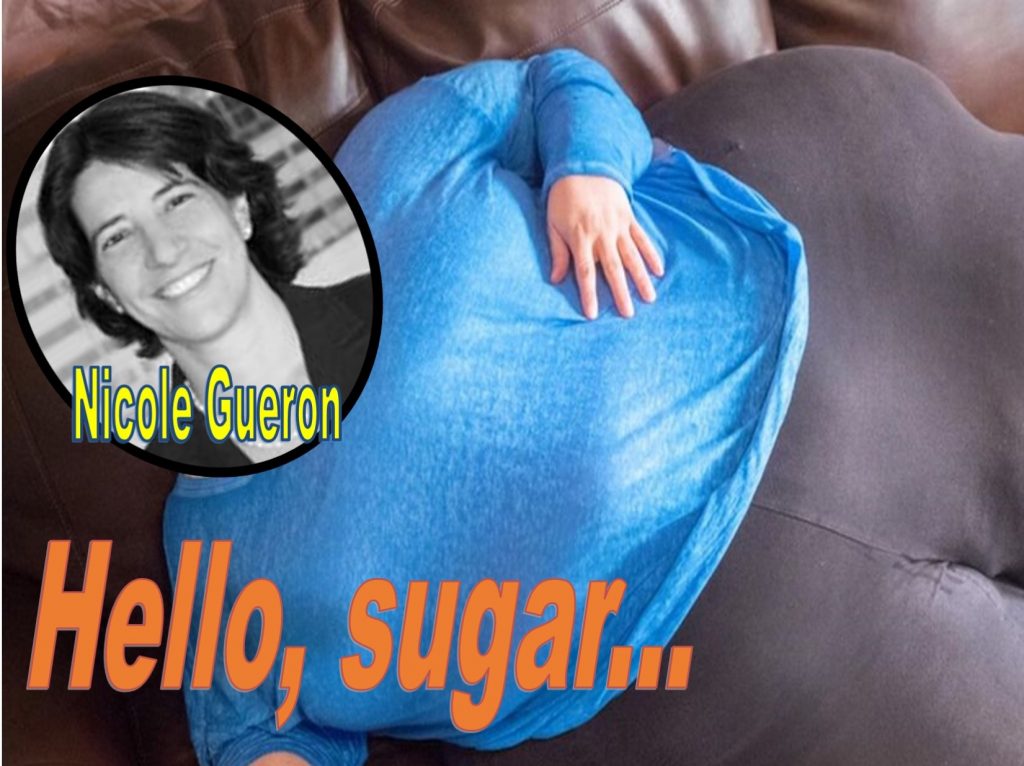 Jelly Belly sued for misleading customers into buying Sports Beans, a candy/supplement which fuels the body for workouts and promotes the loss of fat. A woman in California claims they have much more sugar than advertised.

The fat chick hired New York ambulance chaser NICOLE GUERON, known as “mudshark” to proceed with her claim. “I am fat, I sue the candy maker for making me fat,” Nicole Gueron told sources.

Specifically, Jessica Gomez, from San Bernadino County, claims Jelly Belly misleads customers into thinking its Sport Beans Energizing Jelly Beans have less sugar by describing it as “evaporated cane juice” in the ingredients.  She felt strongly enough that she filed a filed a class-action lawsuit.

AMERICANS TOO DUMB TO KNOW WHERE SUGAR COMES FROM

Not to be outdone by the obvious reality of the words “cane” and “juice” and where sugar (that would be CANE SUGAR) comes from, “-the term ‘evaporated cane juice’ is false or misleading because it suggests that the sweetener is ‘juice’ or is made from ‘juice’ and does not reveal that its basic nature and characterizing properties are those of a sugar,” an attorney representing Gomez wrote in a letter to the company.

The lawsuit also alleges that Jelly Belly misleads its consumers by claiming the Sport Bean contains carbohydrates, electrolytes and vitamins as a way of advertising the product for athletes, according to court newswire Legal News Line.

THOUSANDS OF KIDS AT RISK OF STAYING UP LATE

The nutritional information on the Sport Beans’ packaging says that one serving size of the product (28 grams) contains 17 grams of sugar and lists “evaporated cane juice” as the first ingredient for each flavor.  However, the Sport Beans website lists “cane sugar” on its ingredient list and says that one serving contains 19 grams of sugar.  Jelly Belly’s Sport Beans are advertised as a product that gives athletes “quick energy.”  That’s because it contains sugar.  Does anyone remember what happens when you give kids sugar?

In an April motion to dismiss the case, attorneys for Jelly Belly said, “This is nonsense,” according to the San Francisco Gate.  “No reasonable consumer could have been deceived by Sports Beans’ labeling,” the motion read. “Gomez could not have seen ‘evaporated cane juice’ without also seeing the product’s sugar content on its Nutrition Facts panel.”

FDA AGREES, AMERICANS TOO STUPID TO KNOW WHAT SUGAR IS

While it may seem shortsighted to assume that a jelly bean does not contain sugar, Gomez’s lawsuit does point to a larger issue on food labels.  Marion Nestle, a professor of nutrition and author of Food Politics: How the Food Industry Influences Nutrition and Health, said in a 2014 blog post that “evaporated cane juice is the food industry’s latest attempt to convince you that … it is natural and healthy, better for you than table sugar and much better for you than high fructose corn syrup.”

And the U.S. Food and Drug Administration seems to agree.  Last year, the FDA announced that labeling sweeteners derived from sugar cane as “evaporated cane juice” is misleading and encouraged companies to relabel the ingredient as “sugar.”  The FDA said in a 2016 press release that the term is misleading because “it suggests that the sweetener is fruit or vegetable juice or is made from fruit or vegetable juice, and does not reveal that the ingredient’s basic nature and characterizing properties are those of a sugar.” 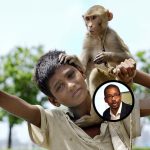 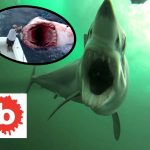