I’ve been “boy crazy” for as long as I can remember, constantly daydreaming of my man crushes of the silver screen, always heavily influenced by media exposure. I miss how excited I used to get when People magazine would do a star the honor of crowning them as “The Sexiest Man Alive.” Not so much the case these days, though — I’m going to need to see People’s definition of the world “alive.”

Chris Hemsworth has been getting a lot of due attention since being named People’s latest cover boy for its “Sexiest Man Alive” issue that came out back in November, and I won’t argue, he’s a very sexy guy. But I do have to raise a question I can’t seem to get out of my mind: Another white guy? Don’t get me wrong, Chris Evans, Ed Westwick, Mark Wahlberg, and Alex Pettyfer ALL rev my engine, but that’s not what I’m trying to get at here.

When looking through the history of People’s “Sexiest Man” covers, I was actually shocked at the extreme lack of diversity aside from the men being either blonde or brunette. And I’m not talking about the “honorable mentions” the magazine fills that issue’s pages with to distract you from the main event; those don’t count as “Sexiest,” that’s the cover boy’s title alone.

Denzel Washington was the only “Sexiest” cover man who doesn’t identify as Caucasian — and let’s not forget that that was 19 years ago (insert side eye here). And it’s not just one color from the spectrum that’s missing. No Asian-American actors, Pacific Islanders, Indian or Latinos have ever made the cut as the cover title. I just want to know one thing: Why?

Well, since I don’t expect an answer from People magazine, I made a colorful list of men that I thought more than deserved a spot as “The Sexiest Man Alive” throughout the years. Vote for your favorite below in the comments! 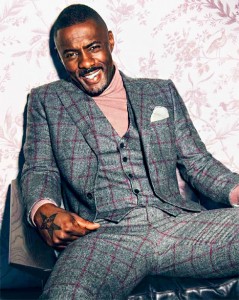 First, Idris may be the U.K.’s hottest export, if you ask me. Not only would I love to see this man play 007 in the next James Bond film, I’d also like him to get more recognition for all of that “sexy” he’s pushing! 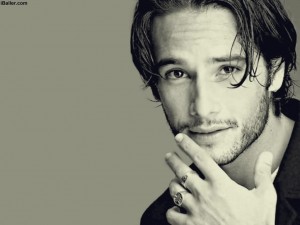 Rodrigo is my next choice for most-underrated “Sexiest Man” nominee. He’s 6 feet 3 inches tall, kills your heart in “Love Actually” and slays your body in “300,” so what’s not to like, People magazine? 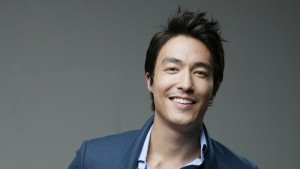 Daniel is another overlooked heartthrob I’d love to see get more love from the press. Seriously, (spoiler alert!) I was mourning the death of a cartoon I only knew for about 10 minutes in “Big Hero 6.” You can’t fake that kind of sexy! 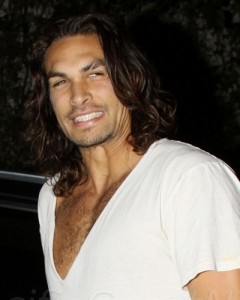 From “Baywatch Hawaii” to “Game of Thrones,” Jason has made a career out of being sexy. I doubt many are turned off when his scenes come up. Maybe Momoa’s presence as Aquaman in next year’s “Batman v Superman: Dawn of Justice” and in the superhero’s forthcoming 2018 solo film will be the platform needed to get People’s “Sexiest” title?

Not a bad list, right? If you think I left anybody out or snubbed your favorite guy, please list them in the comments below! These men are cover-worthy, and I don’t think I’m the only person ready to see some change over at People magazine.