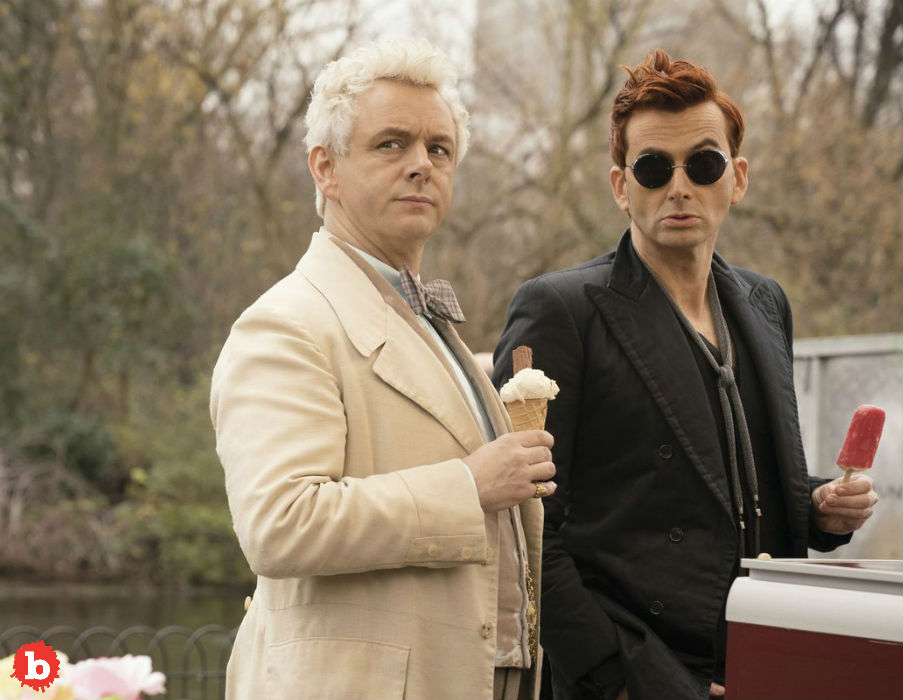 So as you may know there’s this new show on Amazon Prime.  It’s Good Omens and Amazon released the show in recent weeks.  What?  You don’t have Amazon Prime?  Ok.  It’s kind of like your Netflix account, just over on Amazon with other viewer options.  But Good Omens is one of their original shows.  The show is based on a novel from 1990 by two writer heavyweights, Terry Pratchett and Neil Gaiman.  So what’s it about?  Well, you know, an interesting alliance between a demon and an angel.  They kind of team up to try to stop Armageddon.  But that’s exactly the kind of thing that totally offends God Awful Freaks.

God Awful Freaks?  You know, God freaks who are pretty much awful who take themselves just a little too seriously.  See?  But for one particular sect of these folks, the Return to Order, Good Omens is too offensive to exist.  So they are running a petition to convince Netflix to “pull the series at once” and to “Stop promoting evil!”  Oops.  Why oops?  Well, because these God awful freaks from the Return to Order are totally out of order.  Netflix has nothing to do with Good Omens, remember?  It was produced and released by Amazon!

IF YOU DON’T WANT TO LOOK STUPID, DON’T PROTEST BURGER KING AT MCDONALD’S

But now it seems that the page hosting the petition is no more.  Return to Order had boasted they received over 20,000 signatures.  But instead of these folks recognizing a nice fictional take on celebrating unity in the most polarized, divisive times, they seem to have embraced divisiveness.  Irony, sorry I never got to meet you.  Because you have to be dead.  So what do they hate so much about the show Good Omens?  Well, besides lacking a sense of humor?  Well, a woman speaks as God, the anti-Christ is “portrayed as a normal kid that has special powers,” and the “four riders of the Apocalypse, God’s means of punishing sinful earth, are portrayed as a group of bikers.”

So there you have it.  God awful freaks.  Who made themselves, and as many as 20,000 others, look like bigoted horse’s asses. 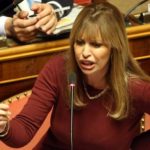 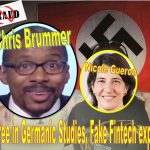