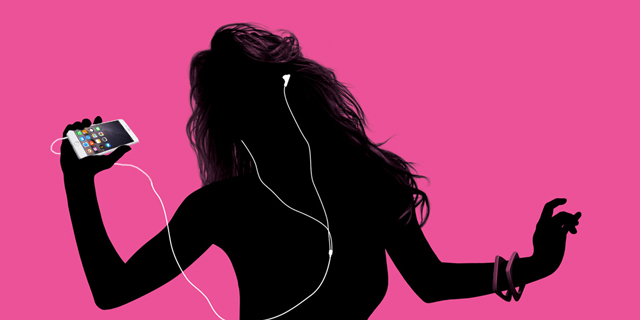 A decade ago we saw the likes of Justin Timberlake and Beyoncé Knowles break out as solo artists. Five years ago, the world got its first taste of Katy Perry and Lady Gaga. Around the same time, we would see other types of pop stars emerge that didn’t quite fit into the mold that the industry had created. Two of those names would be Adele, an overweight teenager with an extremely rich voice, and David Guetta, a middle-aged DJ who hit mainstream success after working in the industry for decades. In the past few years, we have seen the veterans of pop evolve with the times. However, partially due to artists like Adele and Guetta, we have also seen mainstream music move in two very different directions.

With technology playing a major role in the music industry, it was only a matter of time before today’s front-runners in EDM (electronic dance music) would start appearing on the charts. Talents like Avicii, Zedd and Skrillex, all in their mid-20s, have become household names at nightclubs and on the radio. These guys use the latest tools to create some of the most contemporary tracks you can listen to.

On the other hand, you have a big demand for folk rock and minimalism. Bands like Mumford & Sons and The Lumineers have rolled onto the scene (probably in a 1991 Toyota Corolla because they’re hip like that) playing their ditties with acoustic excellence. Then you have Adele, who has opened the doors for a new type of female solo performer on the charts. Although 16-year-old Lorde’s music is strongly influenced by electronica, you will notice that her songs are minimal when compared to artists like … oh, let’s say Nicki Minaj.

What an interesting divide we have here. While one style seems very progressive and very “today,” we have another style that is flirting with the past. We all know music is constantly being recycled, but we are talking about back to the basics here. Before we call out these old-school ladies and gents for being unoriginal thieves, let’s explore the possible reasons as to why this type of music is blossoming in 2013.

In a world that is becoming increasingly more overrun with social media and technology, there seems to be a cultural response happening. Let’s look at interior design. Ten years ago, you rarely found an Edison bulb in a restaurant, and now they are a dime a dozen in eating establishments across the country. One might say these bulbs lend to a simpler, more “organic” look. If you have no clue what I am talking about, you might live in Smalltown, USA. Worry not, for all of these things will find you one day. Now, let’s have a look at fashion. People who reside in the hippest of locales (i.e. Williamsburg in NYC, Silver Lake in LA, Portland, etc.) have always frequented reassignment shops, but even mainstream stores have shifted their designs to achieve a vintage vibe. These are just a couple examples out of many.

As the world around us gets busier, we might be naturally (yet unconsciously for some of us) searching for simplicity across all mediums. So I ask: where do you fall in this split and why? Comment below. 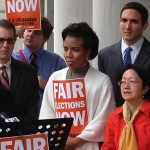 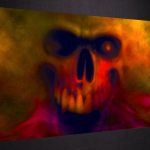