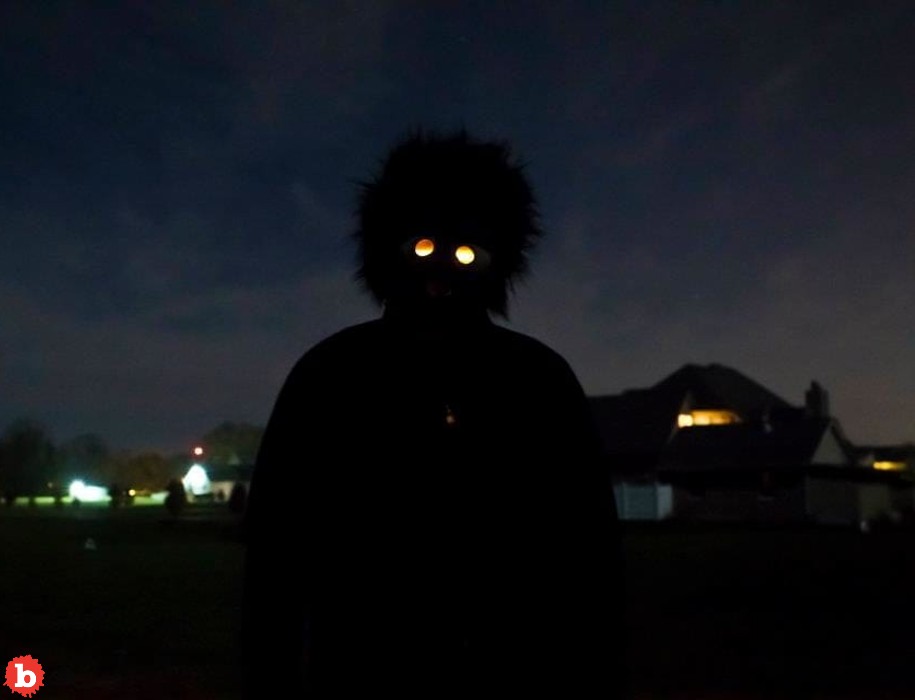 OHIO POLICE CAN ONLY SAY THAT A NON-HUMAN KILLED FARMER’S HORSE, DRAGGED IT AWAY

Sometimes we need a little mystery to make life a bit more interesting.  The unknown can spice up anyone’s day, and keep you wondering what else is around the corner, unexpected.  But then there are those times where a mystery that remains unexplained feels threatening, and you wonder if never opening your front door again is the only safe answer.  And then only maybe!  And if I was a farmer in Ross County, Ohio, I’d have to be wondering if I need to simply move far away to feel safe again.  And the local Ohio police are no help!  When this farmer’s horse mysteriously died, all the police could find was that the attacker that killed it was a “non-human.”

Did they say it was a bear?  Did they say it was a hare?  Did they say what killed the mare?  Well, only that it wasn’t human!  And it’s a little scary when you consider the details.  The farmer found that someone, or something, had made a huge mess of his barn, brutally killed his horse and then dragged the corpse into a nearby creek.  So imagine being this farmer.  He finds his barn wrecked and covered in horse blood.  The horse is gone, dragged outside and into a creek.  That’s pretty darn disturbing right there.  So he called the police.  But when they “investigated” all they could put in the official report is that the culprit was a “non-human.”

So is there a point of entry?  Yes, the barn’s back door was broken open.  How was this done?  Were there claw marks?  Did the non-human use a crow bar?  We don’t know, because the police investigation didn’t include that.  What killed the horse?  Massive claws, bites, brute force trauma?  We don’t know.  Was it dragged out by something with big, identifiable feet?  Well, non-human feet.  Probably.  And, to make matters more worrisome, the farmer also has cameras on site.  And all they showed was that no one had been in the barn since he left…  But at least he can rest easy, as the police know for certain that everyone should be on the lookout for a non-human.

The kind that can kill a horse without tools and physically drag it away. 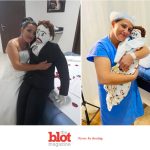 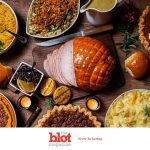