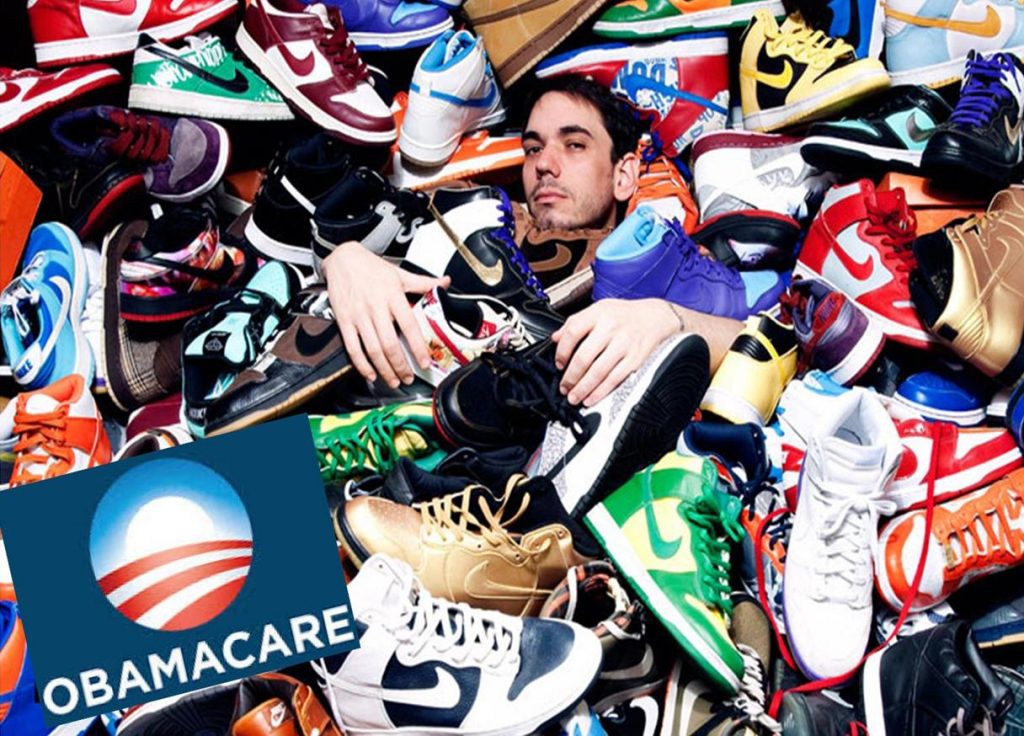 The Disastrous Obamacare, a dumped dog

Obamacare was a great idea, on paper. In reality, it’s done, over, disastrous. Officials have apparently figured out how to get young people to sign up for health care.

My motto is ‘Get them health care while you get them Jordans,'” DC Health Links representative Vanessa Brooks told Fox News outside a Footlocker in the city’s downtown area. “Get some health care to go along with them taxis, OK?” Brooks told those at the store. “You got to have it. And you need it.”

The Affordable Care Act’s website has been just as unreliable as Nike.com on the morning of a big sneaker release, so they decided to hit the streets and try to make it happen in person. I’m talking about Obamacare reps, not the maniacs waiting outside on a Saturday to pay for $199 sneakers.

While people are waiting anxiously out in the cold, hoping that they will get these coveted sneakers, DC officials are going to try and get them enrolled for Obamacare.

There are about 50-100 people — sometimes a lot more depending on location — at the biggest sneaker releases of the year, and this one was the biggest of this holiday season so far, until the stampede four days before Christmas that will inevitably result in some casualties with some people getting Jordan shoes.

Most stores get one set for each style or color of a particular sneaker. That is one pair of shoes for each size. Larger retailers will get a few more in order to offset the amount of bloodthirsty consumers banging on the door.

If that isn’t taking the expressway to finding angry healthcare service members, then I’m not sure what is.

The Affordable Care Act fell on its face and failed to gain the trust of younger generations by toting out a lame site. And it was, in every sense of the word, “unable to walk due to injury or illness affecting its leg or foot.” So now that they have forfeited their chance to appeal to the tech-savvy side of the population, they are now targeting those who have extra money to spend or those who don’t know how to spend what they have.

Affordability has been a big problem and Trump lovers are quick to nail the failed healthcare policy to the ground. “With rising premiums, I can’t use it anyway,” said Tiffany Stephens. “For months, Trump has been telling us Obamacare is a dog. He’s right about that.”

Regardless of the reason these reps are aggressively targeting people in line for Jordans, it is clear that the officials in our nation’s capital are just as desperate as those waiting in line for those “Taxi” Jordan 12s.

The craziest part is that those waiting in line actually have a better chance of getting what they want. 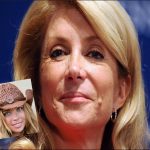