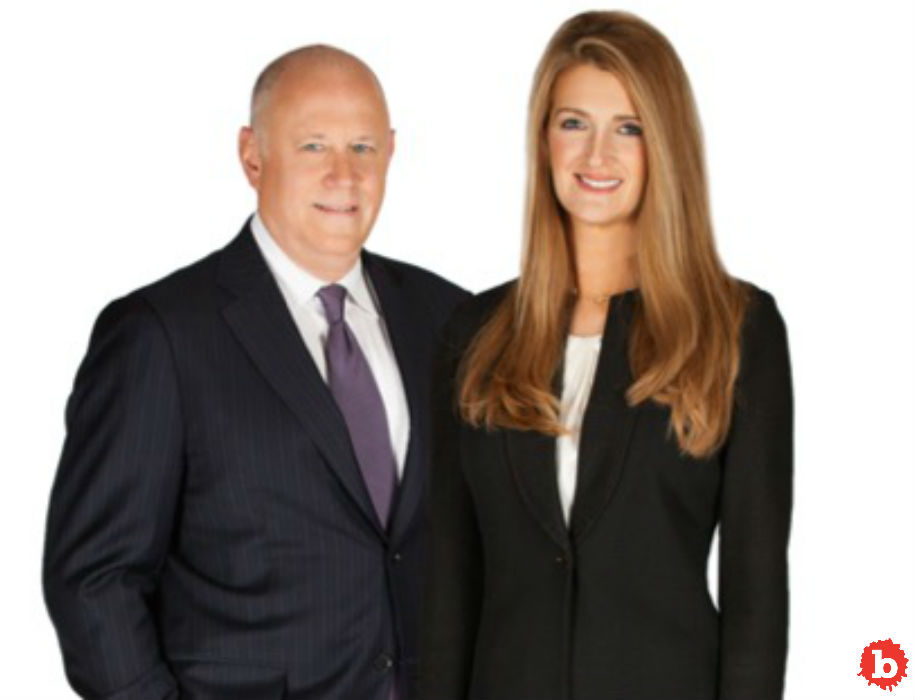 So here’s some more news to find even more outrage about.  Yes, we’re hearing about American elected officials who have made their official positions seats of insider trading.  And we are definitely gonna hear about more of these.  But how about someone who sits at the head of the table?  Because I don’t know if you can get any closer than being the chairman of one of the exchanges themselves.  Like, the New York Stock Exchange?  That’s right.  The chairman of NYSE dumped millions in stocks before the Coronavirus outbreak made the stock market crash.

NYSE CHAIRMAN AND SENATOR WIFE ARE SO SHAMELESS, THEY COULD BE PILLARS OF SALT

Ugly, right?  He name is Jeffrey Sprecher.  And yes, there is a calendar that makes this even more sordid.  Well, if sordid makes you want to bring back all the post-Depression era regulations for Wall Street, then yes.  This is absolutely sordid.  So Sprecher’s wife is Senator Kelly Loeffler, from Georgia.  And in late January, she was part of a closed-door briefing about the serious threats coming from Coronavirus.  Yes, you’re getting the picture.  So on February 26th, Sprecher sold $3.5 million in stocks.  But he went on and dumped another $15.3 million on March 11th. You know, at the beginning of the current market crash?

AS SENATOR SHE RECEIVED GOVERNMENT BRIEFING ON CORONAVIRUS, SOLD STOCKS THE SAME DAY

Even more?  Both of those sales were of Intercontinental Exchange stocks (or ICE).  That’s the company that owns NYSE.  And?  Sprecher is the CEO!  NYSE isn’t nice.  Don’t worry, the sordid details are not done!  His wife Loeffler sold millions of her own stock investments the same day she got the closed-door briefing!  You know, before anyone else knew the market was about to crash?  And Loeffler, in NYSE fashion, denies any wrongdoing.  But she expects us to believe her investment managers merely did it in her own name.  Before we knew the market was crashing.

So, so sordid.  But nothing we’re likely to hear is the Chairman of NYSE selling out of his own company before its value crashed.  Robber Barons, I name thee truly. 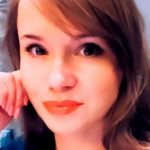 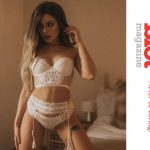