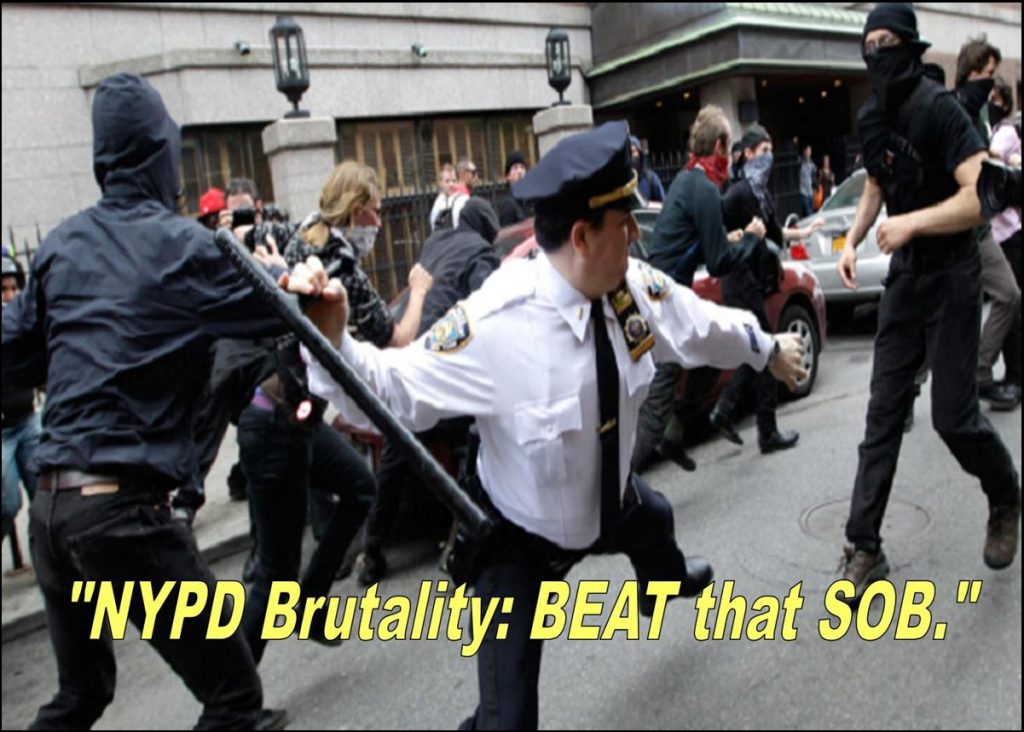 NYPD, the New York Police Department says it is looking into a video that some say shows officers engaging in “unnecessary roughness” of a bus rider in the Bronx.

The video, shot and distributed by New York resident Dariel Reyes, shows two police officers questioning an African-American male identified by WPIX-TV as “Shack.” Though the circumstances behind the questioning are not clear, WPIX reports that Shack had been riding a city bus with Reyes, and that he may have been stopped by police who were on patrol checking for payment fares.

For the first minute in the video, Shack can be heard questioning why both officers stopped him. Throughout, a male officer can be seen restraining Shack by firmly grasping at the man’s left shirt pocket.

“Would you get off me?” Shack repeatedly asks the officer. “I’m comin’ off the bus and you grab me. I got a ticket. I got ID. But you don’t want it. What is it you’d like? This is ridiculous! I’m taking the bus!”

When Shack stands up to leave, both officers attempt to restrain him, leading to a scuffle.

“I didn’t do nothin’!” Shack repeatedly says. A female officer can be heard saying “Calm down!” and “Why are you making this harder on yourself?”

At least four officers assisted the original two in detaining Shack. The video shows one officer kicking Shack as he is being detained by the others.

The officers’ perceived aggressiveness provoked Reyes to post five minutes of the video on his Facebook profile. Reyes told WPIX he believes officers could have written Shack a ticket if the man couldn’t produce a receipt showing he paid the $2.50 bus fare.

The same day Reyes posted his video to Facebook, a second video emerged showing NYPD officers scuffling with an African-American man in the same neighborhood. Several officers are seen in the video detaining a man for unknown reasons. Throughout the video, the man claims he hasn’t committed a crime. A female officer can be heard repeatedly asking the man to “calm down.” The video ends with the man being put in a NYPD patrol car.

The identities of the officers in both videos could not be identified. The NYPD told HLN-TV they were “aware” of the first video and are “looking into” it.

The videos will no doubt be fodder for those who oppose New York’s controversial “stop-and-frisk” policy by which an officer is allowed to question and search an individual for weapons and contraband, even if there is no reasonable suspicion of wrongdoing.

Statistics show that the majority of those who are stopped by police under New York’s “stop-and-frisk” practice are African-American. Last year, officers stopped more than 190,000 individuals according to data released by the New York Civil Liberties Union.

56 percent of those who were detained were African-American, and only 1 out of 10 people stopped were actually guilty of some crime.

New York City Police Commissioner Ray Kelly has defended the practice, calling it “integral to policing.” But Federal Judge Shira Scheindlin disagreed last year, finding that the department’s use of “stop-and-frisk” was unconstitutional. The judge proposed a series of “stop-and-frisk” reforms, such as correcting errant police training manuals, appointing a monitor to oversee the program, revising policies and racial profiling and equipping a small number of police officers with wearable video cameras.

Then-mayor Michael Bloomberg disagreed with Scheindlin, saying the program was effective in combating crime and vowing to appeal her decision.

Mayor Bill de Blasio feels different. De Blasio, who made a campaign promise last year to reform “stop-and-frisk,” announced two weeks ago that the department would be taking up Scheindlin’s recommendations, effectively putting an end to the appeal.

“We believe in ending the overuse of stop-and-frisk that has unfairly targeted young African-American and Latino men,” de Blasio said at a press conference in January.

But if the videos that were released on Sunday are proof of anything, it’s that not everyone got the mayor’s memo. 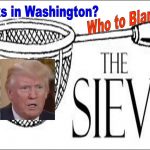 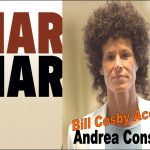