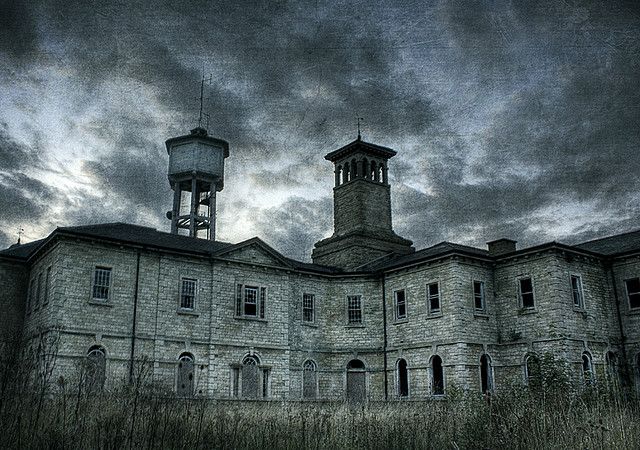 I had the awesome opportunity to go to New York Comic-Con this year as a blogger for Bleeding Cool, which not only got me into the show after all the three- and four-day passes had sold out, but also gave me some insane opportunities to meet people in the industry, which was awesome! So I’ve sort of cross-posted some of this from my Bleeding Cool stuff, and added some other info. Check out the live blogs here; they’re all pretty good.

If you’ve never been to a comic convention before, well, it’s pretty much the nerd version of a music festival with a side of Halloween.

There was a sign, mocked up by the actual humans who run the convention, that read “NYCC: The Largest Insane Asylum on the East Coast.” That title is scarily accurate if you look at it from the outside.

It’s an awesome place if you like comics, manga, anime, video games, Magic: The Gathering, Dungeons and Dragons and LARPing. So basically, if you are entrenched in nerd culture even a little bit, you will find things that you like. The main focus is on the comics, and all of the top 10 publishers (and many of the smaller ones) have booths and run panels. There are even some big-name celebrities who go and do signings. Its a madhouse, but it’s also a lot of fun, even if you’re working.

I had three goals going into the convention this year. And I failed at all but one of them.

I made the costume for last year’s convention, but there were costuming difficulties, so I never got to wear it to Comic-Con. It was very, very sad. This year I told myself, things would be different. I went back and reinforced the stitching, I reworked the mask. I thought it would work. I was wrong. I was so wrong. Not only did a seam rip on me on Thursday, but the shoulder went wonky when I fixed it and I panicked. There were so many kick-ass Deadpool cosplays, but I was costumeless for three of the four days.

2. Get a photo with multiple Batmen

I really wanted to make Monty Python references and post a photo of me and the Bruces. Maybe make a GIF of it for Tumblr. To be fair, I was dressed as Nightwing when I attempted this. So bad puns and silly references were to be expected.

3. Tell Kieron Gillen that he is awesome

This I managed to do … and then I accidentally stalked him on Sunday. There were copious amounts of flailing. And most of my friends have lost all respect for me because I won’t shut up about how it totally wasn’t intentional, but oh my god he is awesome you guys, seriously, here read all these comics …

So I guess I just have to try again next year. 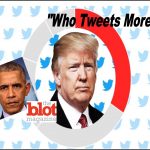 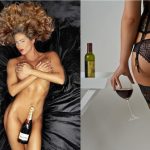