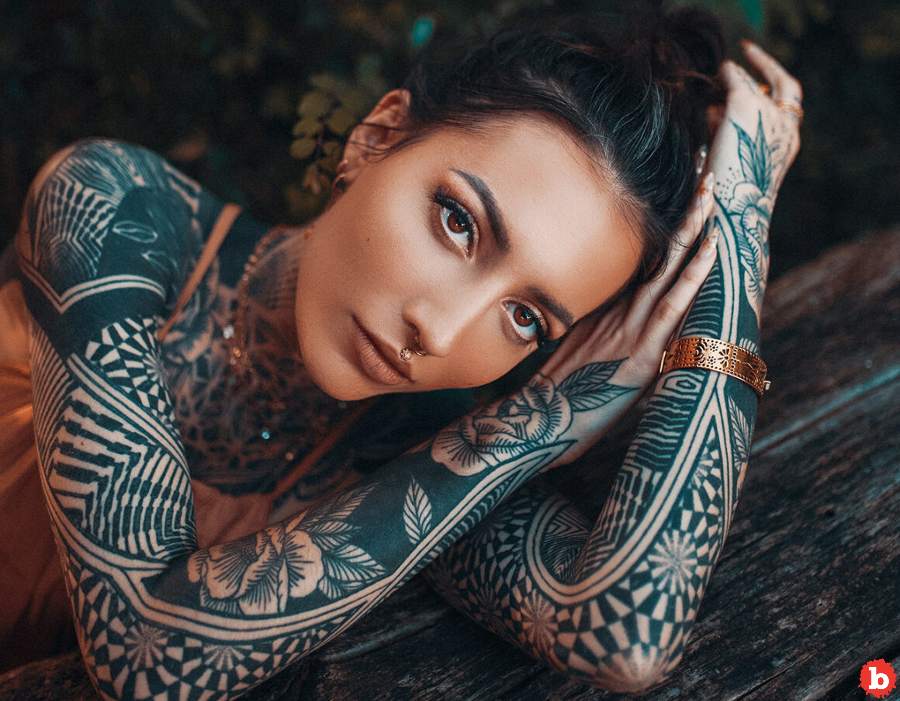 Tattoos have been around forever.  As long as people have wanted to decorate themselves in any way, tattoos have been around.  Sure, originally that meant temporary paint or dye.  But tattoos are more of a commitment.  Yet people tend to make assumptions when it comes to tattoos, and I’m not immune.  But I don’t necessarily discriminate against people who have them.  Actually, I’m immune to anything about body paint except offensive content.  But tattoo discrimination is still a problem for many.  And NYC is about to maybe(?) do something about that to protect residents and workers.

So far, we have word that the NYC Council is thinking about passing a bill that would make it against the law to discriminate against anyone in the workplace, as tenants or accessing public services.  But offensive content?  Hate speech and vulgarity will likely be exceptions to the rule.  Councilmember Shaun Abreu is the lead sponsor of the tattoo discrimination bill.  Abreu says that tattoos are a form of personal self-expression.  But they often result in discrimination by employers, landlords and service providers.  If the bill becomes law, it would help correct that problem and protect many people with inked skin.

So what else would the tattoo discrimination bill do?  Well, the greater context is that it would be added to the list of things that are already against the law in terms of discrimination, like race, sexual orientation, gender or age.  But unlike these, employers would be able to ask their employees to cover their tattoos if it’s necessary for the particular job.  They would have to first prove that would be necessary, and not just their own personal preference.  Though I don’t have a tattoo of my own anywhere, I do find this news liberating, if in vicarious fashion.  My wife wants to get one soon.

And no, not a tramp stamp. 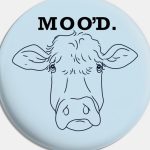 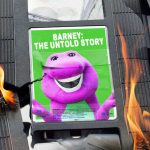