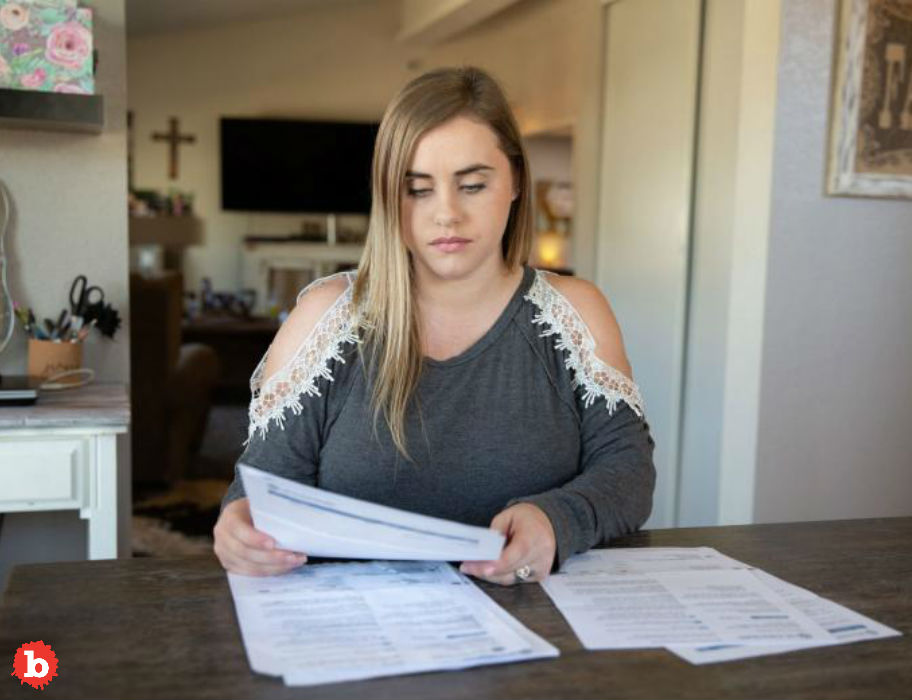 So this is yet another reason why we can’t have nice things.  Well, the vast majority of us, anyway.  And yes, this is about healthcare and the insane costs that wreck most Americans’ financial lives.  But this time, the shame (or lack thereof) of the employer is plain to see.  So this time the example is a nurse, Lauren Bard.  This past month she received a hospital bill that totaled $989,984.57.  Yes, that is a doozy.  And yes, it’s patently insane.  Can you imagine being a new mother after a preemie birth and getting a bill like that?  It’s enough to give anyone at any age a heart attack.  But even worse?  Lauren Bard is a nurse.  She works in the industry!

So how did this happen?  Well, Lauren gave birth to her premature daughter Sadie last fall.  And 3 months early is definitely premature.  So yes, Lauren obviously knew that the costs of her premature daughter’s care would be…. High.  Astronomically high.  But as you would and should imagine, Lauren thought that her employer would cover the vast majority of the costs.  But she couldn’t have been more wrong.  Even worse?  Her employer the healthcare provider with the name Dignity Health.  And their motto?  “Hello Human kindness.”  Well, so much for that.

NEW MOTHER CALLED PROVIDER, GOT ASSURED OF COVERAGE, BUT THAT DIDN’T ENROLL HER PREEMIE DAUGHTER FORMALLY

Employers these days are trying to cut their healthcare costs by sticking them on their employees instead.  We’ve all felt it, one way or another.  So Lauren obviously had some distractions when she gave birth to her 1.5 lb daughter at the Irvine Medical Center at the University of California.  But she still remembered to call Anthem Blue Cross to add her new dependent for coverage.  They, of course, assured her that her new preemie daughter was covered.  But that call didn’t formally enroll the newborn in the 31-day requirement period.  Brutal.  Preemie births and the months after are already hard enough!

Lauren tried to appeal.  But when that failed, she got the stunning bill for preemie care.  If she paid $100 a month, it would take 748 years to pay it off.  This is why we can’t have nice things….  But Lauren posted a picture of the bill on Facebook.  And fortunately for her, the organization ProPublica heard about it.  Within days of ProPublica reaching out to Dignity Health, suddenly the coverage was no problem anymore!  Imagine that.  Even better?  Dignity Health is the 5th largest health provider in the US, working in 21 states.  But it’s also a Christian organization that works to do “the healing ministry of Jesus.”  Sure, ok.  Unless you can screw your fellow (wo)man over money.  Well, until that fact sees the light of day, anyway. 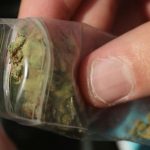 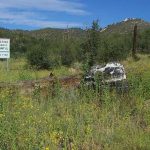