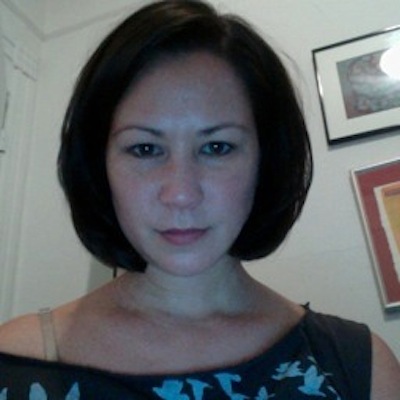 Do you guys like being spied on? I sure do. I pay a guy $40 to watch me sleep. Not even sure what his name is. Not even sure why I pay him, to be honest. It’s just a thing that I like to do. That and sniff the living fuck out of permanent markers.

The NSA has taken it upon themselves to monitor “World of Warcraft,” and by that we do not mean the actual world of actual warcraft, but the hugely popular multiplayer video game played the world over by people that are, presumably, more interested in touching a woman’s breasts than, uh, touching the breasts of National Security. You may consider the ending to that last sentence a reach, and it undoubtedly is. But there are ACTUAL PUBLISHED DOCUMENTS that prove that the NSA is spying on “World of Warcraft” players.

No word on … wait for it … whether this battle was worth waging (get it? battle? World of Warcraft? Oh fuck you, too) or whether they actually got any information, but one thing is absolutely certain: it’s a spooky situation, that’s for sure. If the government feels it can spy on us in our video games, our social networks, and our cell phones, where is the line drawn? And what is next? Will we find spy cams in our toilet bowls à la Chuck Berry? How much is too much when it comes to national security?

As per The Guardian:

The NSA document, written in 2008 and titled Exploiting Terrorist Use of Games & Virtual Environments, stressed the risk of leaving games communities under-monitored, describing them as a “target-rich communications network” where intelligence targets could “hide in plain sight”.

Games, the analyst wrote, “are an opportunity!” According to the briefing notes, so many different US intelligence agents were conducting operations inside games that a “deconfliction” group was required to ensure they weren’t spying on, or interfering with, each other.

If properly exploited, games could produce vast amounts of intelligence, according to the NSA document. They could be used as a window for hacking attacks, to build pictures of people’s social networks through “buddylists and interaction”, to make approaches by undercover agents, and to obtain target identifiers (such as profile photos), geolocation, and collection of communications.

The ability to extract communications from talk channels in games would be necessary, the NSA paper argued, because of the potential for them to be used to communicate anonymously: Second Life was enabling anonymous texts and planning to introduce voice calls, while game noticeboards could, it states, be used to share information on the web addresses of terrorism forums.

Will they plant spies in “Minecraft”? I know you can make giant bombs in that game. Hmm. Shouldn’t give the terrorists any more ideas… 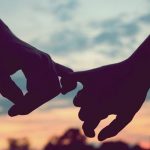 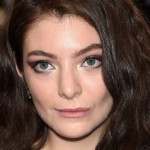