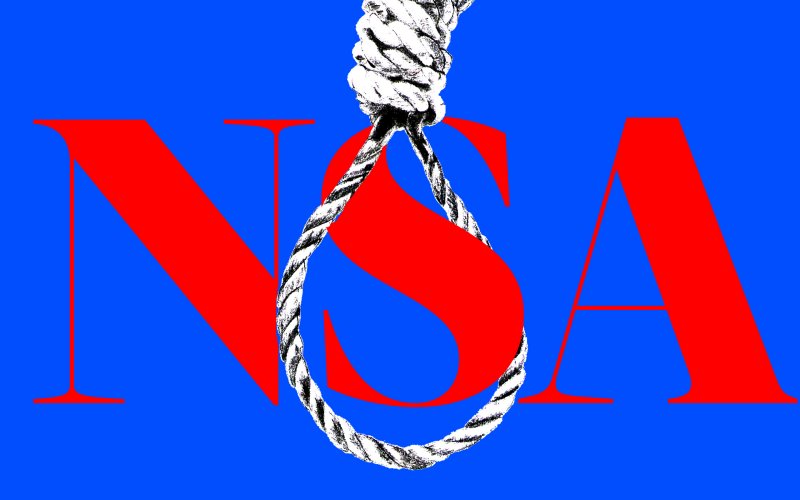 Since Edward Snowden released bombshell classified documents detailing the depths of certain foreign and domestic intelligence techniques, the federal body at the center of the scandal has made very limited strides in de-classifying other documents related to the programs.

Over the past two years, the National Security Agency (NSA) has moved to publish once-secret, but later selectively approved-for-release, documents concerning its clandestine spy techniques that ignited fierce criticism and debate. In almost every case, the agency has chosen to release its reports before the end of the business day Friday in order to avoid examination and critique by television and print journalists.

Last week, the agency released a trove of previously unreleased documents on Christmas Eve — a technique known as a “Christmas Day surprise” to journalists familiar with the government’s system of selectively releasing information at certain times in order to ward off potentially unflattering press coverage. The documents, released pursuant to a Freedom of Information Act (FOIA) request by the American Civil Liberties Union (ACLU), offer little insight into the spy programs themselves, but instead reveal embarrassing — and perhaps, illegal — uses of data gathered under the program by NSA officials.

Prior to the release of the documents, top NSA officials had attempted to assure the public that a vast amount of “metadata” gathered under the programs — notably, information related to telephone calls and text messages both inside and outside of the United States and certain metadata associated with e-mails, instant message and other online activity — were well-safeguarded within the agency. To that, NSA officials asserted that only certain individuals had access to the data, and that the data was selectively examined by those agents in order to identify and thwart homeland security issues (terrorism was often cited as one such issue).

But the documents released last Wednesday reveal NSA employees often had greater access to the metadata than officials previously acknowledged. In some cases, those employees misappropriated their ability to search through troves of data obtained under the programs — often for personal purposes.

In one case, an NSA employee was said to have searched her spouse’s telephone number in a database without his permission. In other cases, NSA employees were said to have left sensitive information on unsecured computers or were known to have sent data to unauthorized recipients.

“I certainly think the NSA would prefer to have the documents released right ahead of the holidays in order to have less public attention on what they contain,” ACLU staff attorney Patrick Toomey told The Guardian newspaper.

The revelations were made in heavily redacted reports detailing the NSA’s internal oversight over the past 12 years. Privacy advocates have been quick to note that, while the NSA conducts minimal internal oversight, the agency and its programs are not subject to any Congressional or judicial oversight.

Government officials tend to downplay this assertion, saying in reports and in public that the NSA programs are generally in compliance with guidelines set forth by those with knowledge of the programs and are in line with Constitutional values.

“The vast majority of compliance incidents involve unintentional technical or human error,” the agency said in an executive summary released on Wednesday. “NSA goes to great lengths to ensure compliance with the Constitution, laws and regulations.”

The NSA has contended that the programs — which have, so far, continued despite intense criticism following the Snowden leaks — are vital to the interest of national security, and that the techniques have been instrumental in thwarting terrorist attacks. However, a report released by a White House-formed committee found just the opposite: The report claimed that there was no evidence the programs helped prevent attacks, and the committee suggested ending the bulk telephone data collection program, the most-controversial of the programs revealed by Snowden in 2013.

Assuming the NSA continues its strategy of releasing bad news at carefully selected intervals in order to prevent bad press, the next document release could come as soon as New Year’s Eve.