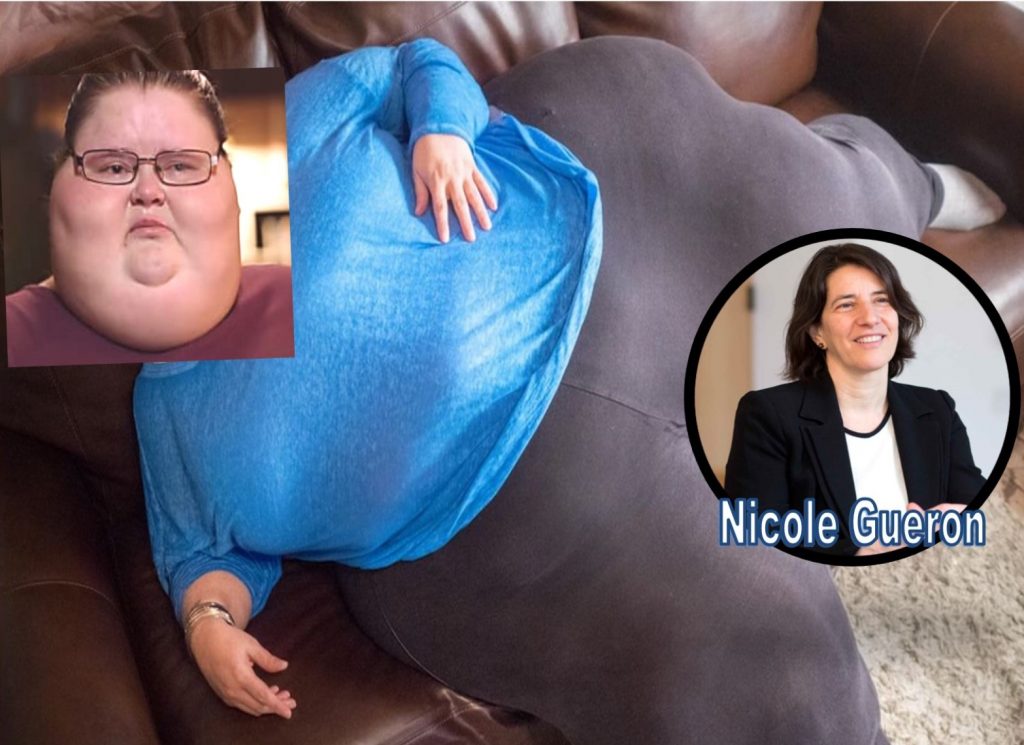 European police are writing silly postcards to some of their most-wanted fugitives this summer.  The idea is that this will generate more public awareness which might lead to arrests. “Wish You Were Here” postcards were addressed to fugitives accused of serious crimes in 21 European countries. Of course, these fugitives are likely now outside of the countries where they are accused of their crimes.

KOSHER HOLIDAY, OR JUST ON THE LAM?

If this seems like a frivolous or trivial pursuit it’s worth a second look.  Even if there wasn’t a strategic value, putting fugitives on the public’s radar is always a good thing and almost inevitably pays dividends.  But there is a strategic value that’s a bit surprising; fugitives tend to hide in popular holiday destinations.  So holiday goers might just ID and locate some of these perps, just by walking down a beach.

“While most of us are enjoying a well-deserved summer break, criminals are not taking time off from crime,” European law enforcement agency Europol writes. “Holiday destinations have proven to be popular hiding places for criminals on the run from law enforcement. They might even have chosen the same destination as you.”

The digital cards are posted on the Europe’s Most Wanted Fugitives website, and people can click to see a photo of the fugitive and more information about them. The cards cheekily attempt to entice their subjects back by pointing out things they might be missing.

“Servus, Tibor, We haven’t seen you in a while!” Austrian police write to Tibor Foco, who is wanted for murder. “We have one more space left on our next ski trip. Please come back to enjoy our beautiful Alps.”

To Marco Di Lauro, accused of murder, drug trafficking and robbery, Italian police write: “Don’t you miss the taste of real Italian cuisine, prepared with love by someone who really loves you? Come back to the sun-kissed shores of Italy for a truly authentic (food) experience that you’ll never forget!”

Of course, it’s highly implausible that the fugitives will answer the fawning messages from law enforcement. Police are hoping that the members of the public will share the postcards: “The more the postcards are seen, the better the chance of police locating these criminals and putting them behind bars!”

European authorities say crowdsourcing has become increasingly important as a law-enforcement tool. EU police launched the Europe’s Most Wanted Fugitives site in 2016. Since then, Europol says, “36 criminals featured as most wanted fugitives have been arrested, of whom at least 11 were apprehended as a direct result of information provided by the public via the EU Most Wanted platform.”

As The Guardian writes, “one of those caught after featuring on Europol’s list was Salah Abdeslam, who was arrested in Molenbeek, Brussels, on 18 March 2016 after being on the run for 126 days following the terrorist attacks in Paris in November 2015.”