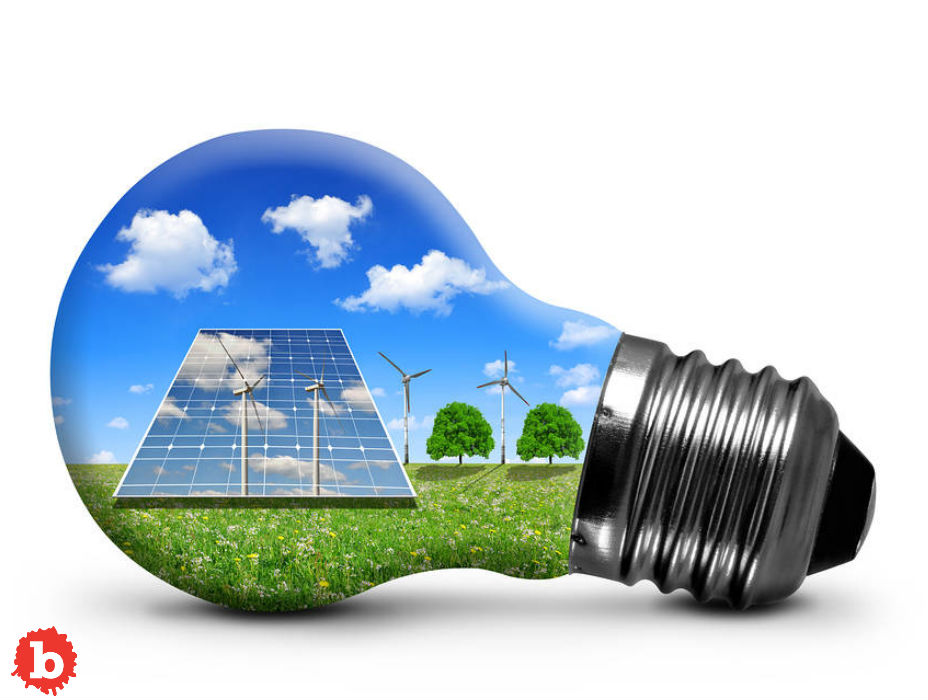 OTHER WAYS TO USE GREEN ENERGY, NEW TIPS FOR TODAY

What we’ve learned from using solar panels as a road.  An experiment has been completed to check about the utility of using a piece of green energy as a different item in the world. The case in point is using solar panels as an actual road. It’s been seen to be ineffective, due to the panels not facing the sun correctly, and also from the panels being a road. However, we would rather not throw the baby out with the bath water, so it’s time to explore other two-in-one green energy tools.  These new tips could shape the future.

Read More: With Wankband, You Can Charge as You Jerk Off!

Recycling cans as helmets. Surprisingly effective, as long as you’re not trying to get anywhere. Also effective as long as you aren’t trying to recycle, as the entire contents of the can are lost when the can is converted (turned upside down) into a helmet.

Energy windmill as three spinning mirrors. This may sound strange, but all one needs to do is attach a mirror to each of the three propellers of the windmill. This has limited uses, but as long as you have a jetpack, a bird you’ve gained mastery (and friendship) over, or really long legs, then this is an excellent two-in-one.

Electric car as a person you talk to. Very limited vocabulary without Siri attached to the car.

Solar panels as bunk beds. Very successful. One only sleeps at night. Do you know what isn’t out at night? The sun. The person who made the roads idea was close, but this was the direction they should have moved in. Also, they’re bunk beds because why not innovate with a friend?

Water power as a time machine. I’m not really sure how water power works, but I also don’t know how time travel works, so the two go well hand-in-hand.

INDIRECT ENERGY USE WILL BE AN INDUSTRY

And there you have it. Five new tips, different ways to take lame, old-ass methods of alternative, clean energy and using them in hip, new methods. So many times have we been told by the establishment that we have to use clean energy directly. No one has wanted to use the energy directly, but using it indirectly, such as one of the five methods above, makes it fun and interesting. This may be my last article I write, as I’m definitely going to be raking in the cash-money shortly after this.