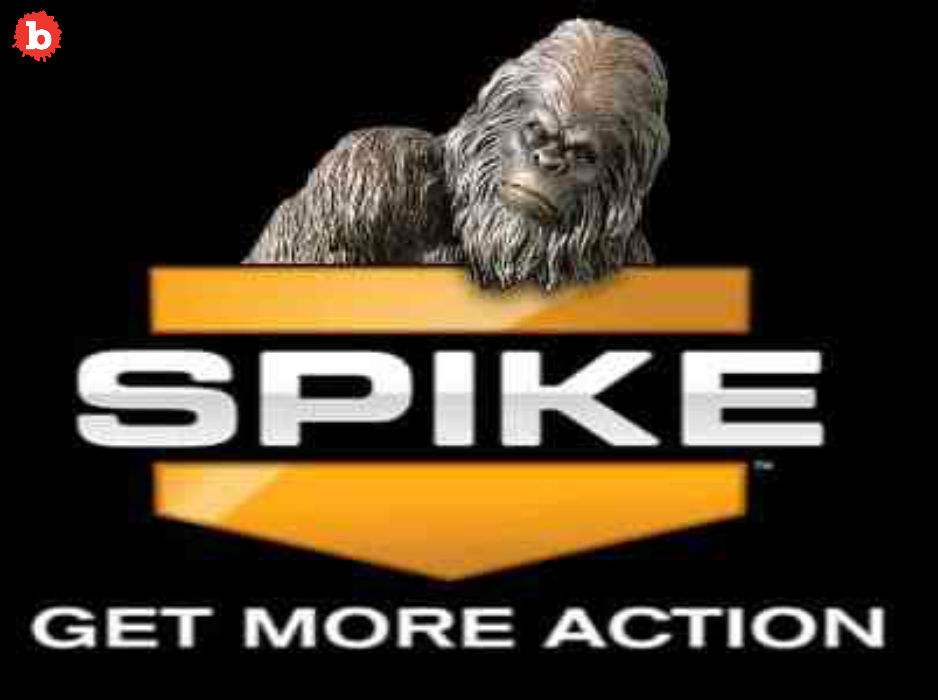 NETWORKS THAT COULD FOCUS ON DIVERSITY AS THE CW DOES

The CW has been making strides the world of TV networks by focusing on diversifying their lineup. Other networks could learn from them.  The lampooned word of “diversity” is often displayed as some unrealistic goal that doesn’t match real life. Not every group of friends is composed of people from every skin color and able-bodied type. However, not every friend group is a group of men, something that most TV shows don’t seem to understand. There are, for example, groups of women in the world. I know, this is crazy, but what if there were shows that reflected this fact? Let’s explore the TV networks that could learn from this.  Spike TV features prominently here.

SPIKE TV IS A ONE HIT WONDER, IGNORES & OFFENDS HALF THE AMERICAN MARKET

Spike TV – The “channel for men” isn’t necessarily a problem, but the fact that it overhyped masculinity is a problem. Some people may say this masculinity claim isn’t true, but let’s conduct a thought experiment. What if the network just showed a picture once a day of two men hugging? It would be extremely uncomfortable to see after seeing pictures of HOT CHIX and BROS DRINKING. A simple display of normal feelings should not feel strange, and if it does, you need to make some changes.

Netflix Goes to War with Verizon Over Connection Speeds

Again, Spike TV – A channel that focused largely on issues like “Is this gay?” and “Nice”, it had some fun moments, but for the most part it did its job of reinforcing a flawed power dynamic.

The Paramount Network – Also formerly known as “Spike TV” until January of 2018, it’s a channel that is like your racist, recently-sober uncle at a party. Yes, he may have stopped drinking, but that doesn’t change the fact that he still said that things used to be better when “people knew their place”. It’s uncomfortable that he’s around but for some reason we’re all ok with it. 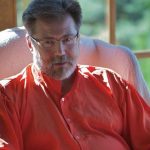 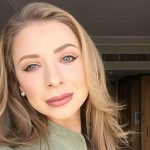