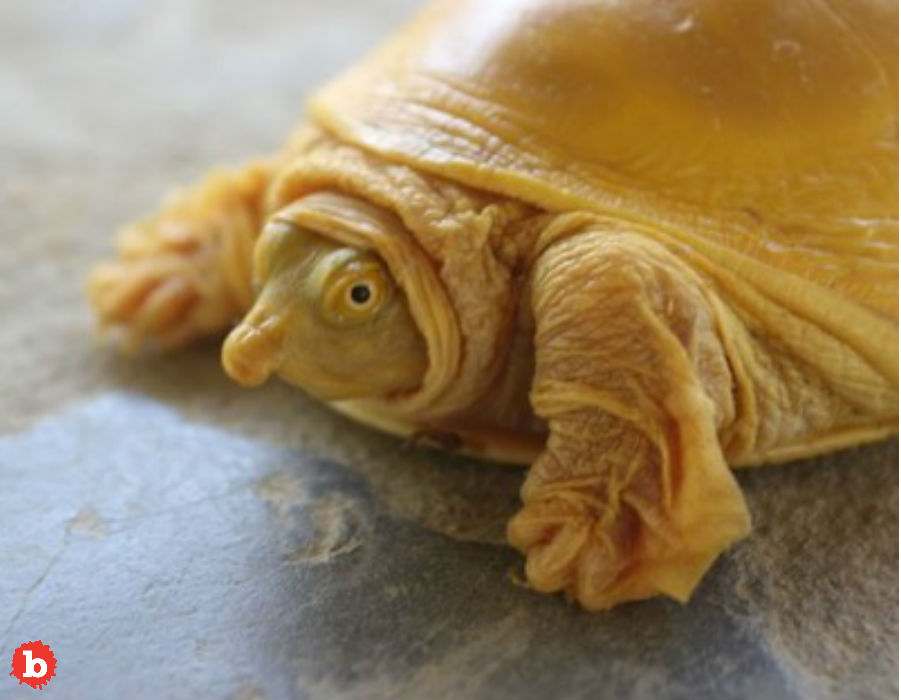 NEPAL FINDS THEIR FIRST EVER GOLD TURTLE, WHICH MANY WORSHIP AS A GOD

So we all have to come out of our shells sometime.  And people in Nepal are certainly doing that in celebration.  But as this is all new to me, I’ll reasonably assume it is for you, too.  A gold turtle is a real rarity.  And from looking at that picture, I can see why.  That thing looks like an alien!  But in Nepal, they consider a gold turtle to be godlike!  They are literally hailing it as in incarnation of God!  And if that sounds weird, it’s just because it’s new to you.  After all, many religious beliefs in human history ascribe powerful associations with animals.

Read More: Rabies?  No, It’s a Drunk as a Skunk Raccoon in West Virginia

GOLD TURTLE IS A RARE GENETIC MUTATION, PAINTS A TARGET FOR PREDATORS, AND FANS

But a gold turtle is something I’ve never even heard of before.  And yes, it is gold because of a genetic mutation.  But a gold turtle is not something nature takes lightly.  That color is the exact opposite of camouflage.  In fact, that creature would practically glow in the dark!  And in the daytime, it would shine even more.  Predators would find that alluring, to  say the least.  But this creature is the first anyone has ever discovered in Nepal.  I’m guessing that as rare as the mutation is, there have been many more.  They just haven’t lived long enough in the wild for anyone to find first.

IN INDIA, TEMPLES ARE DEVOTED TO WORSHIP GODLIKE GOLD TURTLE, OR THE KURMA

Locals found this gold turtle in a village in south-east Nepal.  They immediately notified the Mithila Wildlife Trust.  That’s when they knew it was an Indian Flapshell turtle.  Many in Nepal believe that the Lord Vishnu manifested as a turtle to prevent the destruction of the universe.  But turtle worship is also big in India, as well.  There, they call the godlike turtle Kurma.  And there are many temples there dedicated to worshiping the universe saver.  After the Mithila Wildlife Trust examined the turtle thoroughly, they released it back into the wild.

Let’s hope he stays in his shell when he needs to! 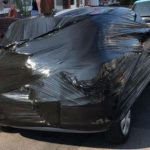 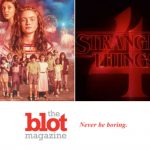