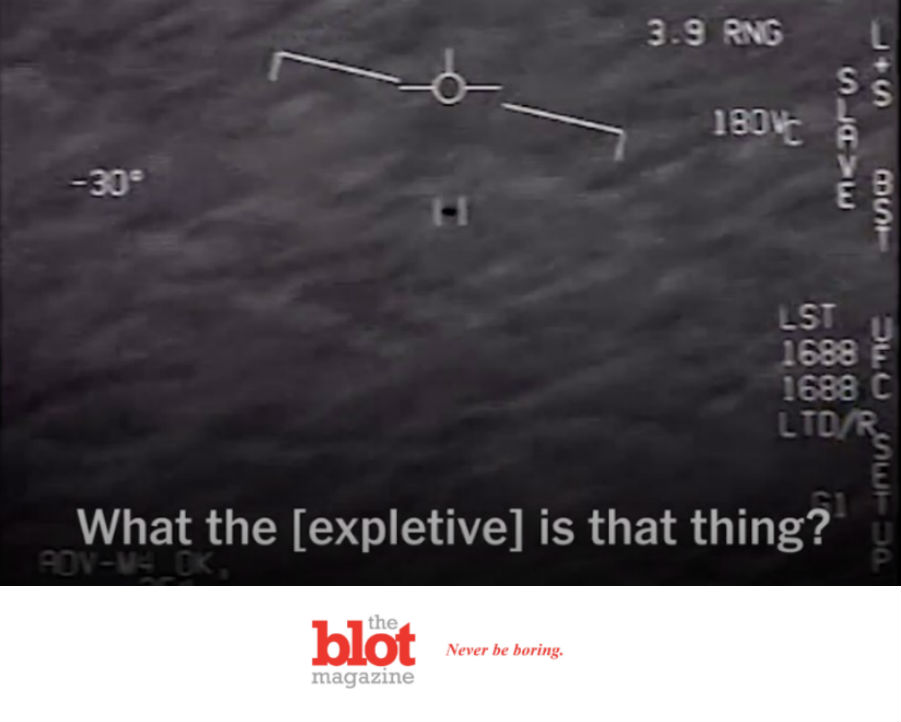 So UFO’s are real.  But that’s never been in doubt, has it?  And by UFO, I do mean unidentified flying objects.  Whether or not they’re alien is another question entirely.  But every once in a while there’s a UFO video out there that makes you wonder, if just a little bit.  But are they like Bigfoot pictures, or is there something maybe more real about these videos?  Well, for once, at least, we know that a recent viral UFO video was real.  So it IS real.  But how do we know?  Well, because the U.S. Navy confirmed it’s real, that’s how!

Read More: Suspect Well Hidden From Police, But Then He Farted Really Loudly

But oh, I’m sorry; my count is off.  It’s not one video.  It’s three!  That’s right, the U.S. Navy has confirmed that three UFO videos from the last two years are, like, totally real.  But they also say the videos should never have made it to the public.  So if you think that maybe there’s been a government coverup for decades, you may actually be right.  But that said, we should also say that American military services hate the UFO acronym.  They far prefer UAP, or unidentified aerial phenomena.

ALL WE KNOW IS THAT WE HAVE NO IDEA WHAT THESE THINGS ARE, OR WHAT’S FLYING THEM

So I’ve only seen one of these so far.  But it left me shaking my head.  If I was still a bit younger, I might actually be a little shaken.  That video shows two navy pilots tracking a UFO in 2015, just off the Eastern US coastline.  You can hear the pilots consternation and some off-cuff language as their shock increased.  The video should have showed heat signatures as well.  But the object had no heat signature.  So what propelled it?  Oh, and there’s the little detain that the UFO changed direction, at speed, in defiance of every laws of physics we assume to be true.

So who knows about little green men.  But UFO’s are real. 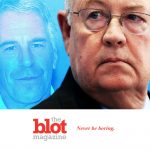 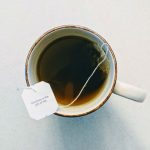