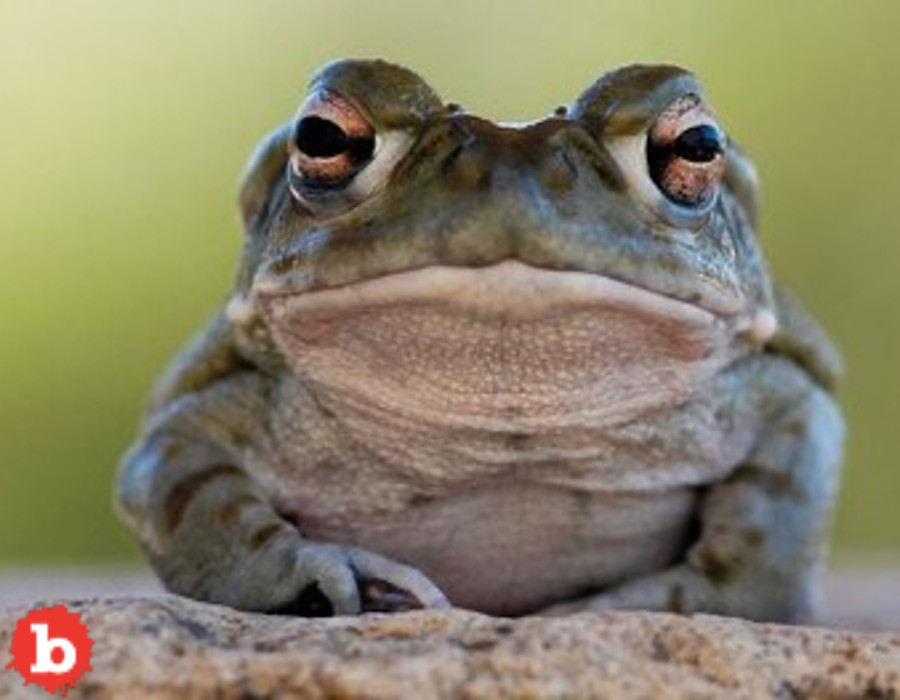 NATIONAL PARK SERVICE TO PUBIC: STOP LICKING THIS TOAD IMMEDIATELY, OR ELSE

People are willing to do the strangest things to change their brain chemistry.  I tend to avoid that, beyond caffeine and reading too much about politics.  But when it comes to psychedelics, people are willing to go the extra mile, both literally and figuratively.  And until recently, any kind of psychedelic drug was a Schedule 1 drug.  That means illegal to take or possess, or even do scientific research on.  But one many that is still totally illegal is 5-MeO-DMT.  I’ve never even heard of it.  But because of this drug, the National Park Service is telling people in no uncertain terms: Stop Licking This Toad.

Read More: Picking Your Nose Could Cause Late-Onset Alzheimer’s Disease

If that sounds strange to you, you are a totally normal square.  But the toad in question is the Sonoran desert toad.  Sure, it might look like a scrumptious delicacy.  But this bulky amphibian, also known as the Colorado River Toad, secretes 5-MeO-DMT in its skin!  And until now, I had no idea that it’s gotten really popular with some people to smoke the secretions of this toad.  It’s possible this toad sounds familiar to you.  Not because of its trippy aspects.  But because this is one of the biggest toads you can find anywhere in North America.

JUST TOUCHING THIS TOAD CAN MAKE YOU SICK, AND LICKING COULD BE EVEN MORE DANGEROUS

But the secretions people are tripping on when they smoke them are actually toxic.  It’s illegal to even possess these secretions in California.  The secretions, or poison, are called bufotenin.  And poison it is.  If you even touch the toad, you can get really sick.  It could easily kill your large dog!  But the National Park Service has seen fit to literally issue the directive, Stop Licking This Toad.  You have to assume this has become a problem.  Toad licking, that is.  I can’t see anywhere that licking the toad will give you the euphoria and auditory hallucinations that smoking the secretions will.

But for now I’ll simply trust this United State government agency and I won’t lick this toad.  Shoot, I’ll take all toads off the licking list! 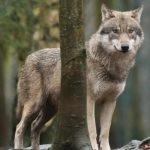 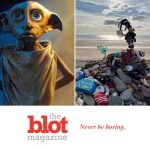