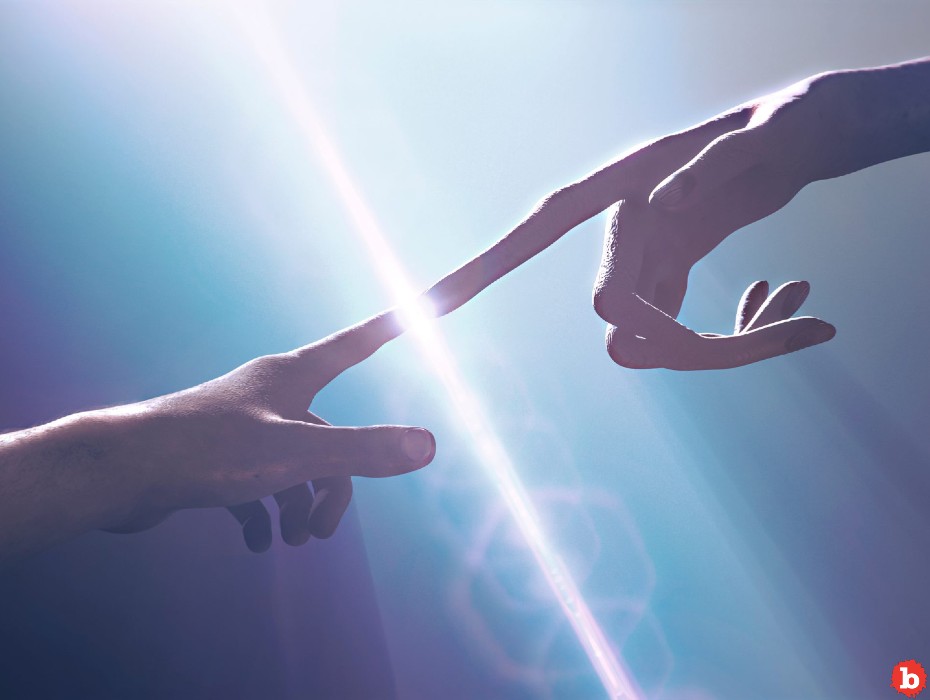 WHAT!?! NASA IS HIRING PRIESTS TO HELP TELL US ABOUT THE REALITY OF ALIEN LIFE?  WHY NOW?

So ok, there shouldn’t really be a question mark at the end of the title.  NASA hires priests to get us ready to meet alien life.  Period.  But I thought it deserved the question, because frankly I just can’t believe it.  Well, except that I can, of course.  I just never thought this kind of news would be real before I’d be back in diapers, without a fetish.  But yes, NASA has in fact asked 24 theologians to help get us all ready to meet alien life forms.  Or, well, let’s just say it straight out.  NASA thinks there are aliens out there (or here already?).  And they are looking for ways to break not just that news, but that reality, to us.

IT’S KIND OF SCARY THAT NASA FEELS THE NEED TO TELL US ABOUT ALIEN NIFE, LIKE SOON

So I’m kind of freaked out about this news.  Because sure, there has been a lot of news about all the UFO sightings in recent years.  Or, rather, how the US government and military have verified that yes, there are UFO’s out there and we have no idea what they are or how they work.  In fact, we don’t have a clue how it is that they can even fly the way they do.  And recently, we now know that there is even satellite footage of UFOs!  Not that we’ve seen it yet, of course.  And now?  Now we know that NASA has priests lined up to introduce us to the real reality of alien life?

BUT WITH 100 BILLION STARS IN A GALAXY, AND 100 BILLION GALAXIES, THERE IS TOTALLY ALIEN LIFE OUT THERE

That’s pretty freaky news as 2021 hurtles to an end and 2022 beckons us on into a nerve wracking future.  So far, they’re hiding behind the celestial skirts of math and likelihood.  As in, there are over 100 billion stars in our galaxy alone.  And to make matters more epic, there are over 100 billion galaxies in the known universe.  So the idea that our little 3rd rock from the sun is the only location where there is life, like anywhere, seems pretty darn unlikely.  Well, and the ultimate ego of evolved primates, of course.

But that isn’t a new math for us to consider, at all.  So ask yourself, while the truth is obviously out there, why is NASA getting us prepared to hear about the reality of alien life?  Like, now? 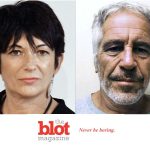 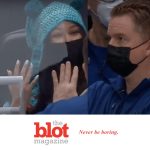