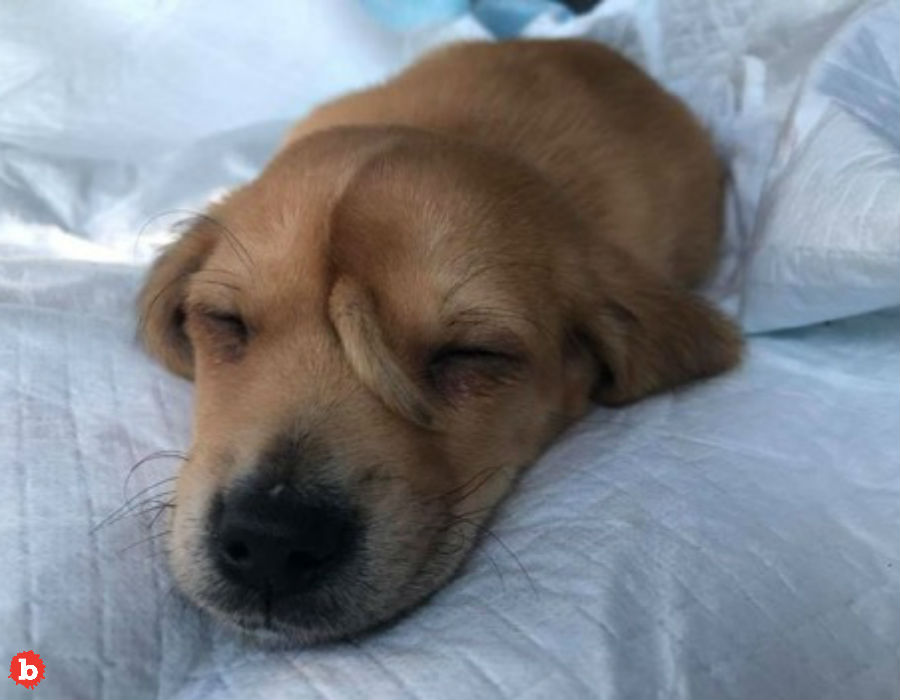 RESCUED! NARWHAL THE LITTLE UNICORN PUPPY, BORN WITH A TAIL ON HIS HEAD

Sometimes the fantastical is real in life.  This is surely one of those times, especially with the puppy cuteness factor.  And his name?  Narwhal the Little Magical Furry Unicorn.  Someone left this little darling abandoned out in the freezing cold!  But the rescue organization, Mac’s Mission, found the little munchkin and took him in.  He also had a foot injury!  Mac’s Mission found Narwhal as well as another little doggie out on the street that night.  Staff at the rescue center quickly named little Narwhal and posted videos of him onto their Facebook page.  So as you can imagine, Narwhal went viral, instantly.

The rescue center is based in Missouri.  They focus on rescuing dogs that have endured abuse, injury or birth defects who need their help to stay alive.  But also, of course, to find them loving safe homes.  But in Narwhal’s case, lots of people commented and there were even questions.  Mac’s Mission had to answer at least one.  And no, the tail on his head does not wag when he gets excited!  They said, “The extra tail is not connected to anything and has no real use other than making him the COOLEST PUPPY EVER!

And indeed, he is a pretty cute little devil.  Vets examined him and determined there’s no reason to remove the “head” tail.  It doesn’t bother Narwhal in any way.  So he bounces around with limitless energy.  Well, until he falls asleep, of course.  So far, the half dog, half unicorn mix is not yet up for adoption.  Staff want to make sure the tail won’t be an issue before he finds his own loving home.  But everyone expects an incredible line waiting to try to make their home, his!  So if you love unicorns and dogs, you better jump on this little tyke!