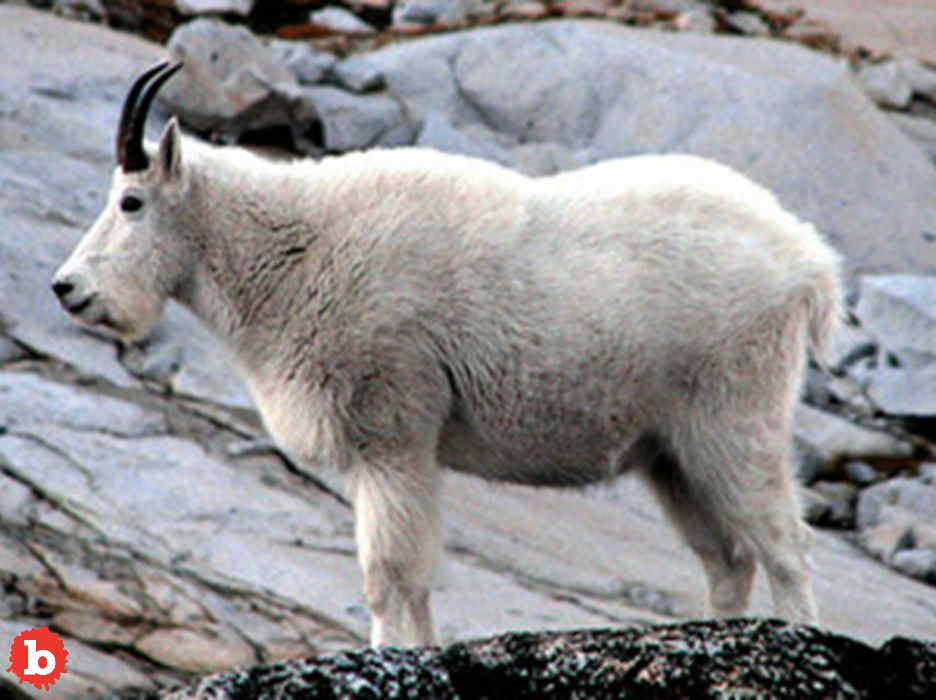 Ok, this is really about Washington State’s Olympic National Park.  It’s in the state’s Olympic Peninsula and is a really gorgeous area.  So it’s no surprise that the park is full of people, enjoying all the local natural wonders and beauty.  But that’s where the normal ends and the really crazy weird begins.  The local population of mountain goats are becoming a big problem. They are addicted to human pee.  Yes, that’s right.  These gruffs are destroying the environment and harassing people for their pee.  In 2010, mountain goats gored a hiker to death.  So among other plans, authorities have airlifted the goats to another location.

Read More: Here’s a Peeing Dilemma That Affects the World

HUMANS AND MOUNTAIN GOATS SHOULD SAY SEPARATED, ESPECIALLY WHEN OUR PEE IS THEIR CRACK

The mountain goats aren’t native to the park.  We introduced them to the area in the Roaring 20’s.  Today, their population is over 700.  With human beings hiking all over the place, that means humans are peeing all over the place as well.  Nature calls, especially out in nature.  But the mountain goats now desperately crave our yellow rivers.  Human urine is a strong source of salt and minerals that the goats can’t get enough of.  So to say park authorities have airlifted them out is an understatement.

5 Animals That Retaliated Against Humans in Epic Fashion

SOME MOUNTAIN GOATS RELOCATED, THE REST WILL MEET THEIR GRUFF MAKER

Officials have been tagging the mountain goats first.  Then they’ve been blindfolding and airlifted them to forests in the North Cascades.  Then the goats get GPS collars and are sent in pairs to different sites in the Mt.Baker-Snoqualmie National Forest.  The goats will have an easier time there, with far fewer, if any humans running around peeing everywhere.  What about the rest of the mountain goats?  Well, we’re gonna kill 90% of them.  The situation is now just too dangerous.  Human pee makes goats act up in really weird ways.  When’s the last time that you heard a mountain goat killed a human?  Well, it’s already happened there.  So it could easily happen again.  Our pee is crazy juice to them. 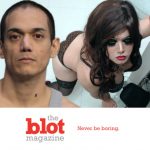