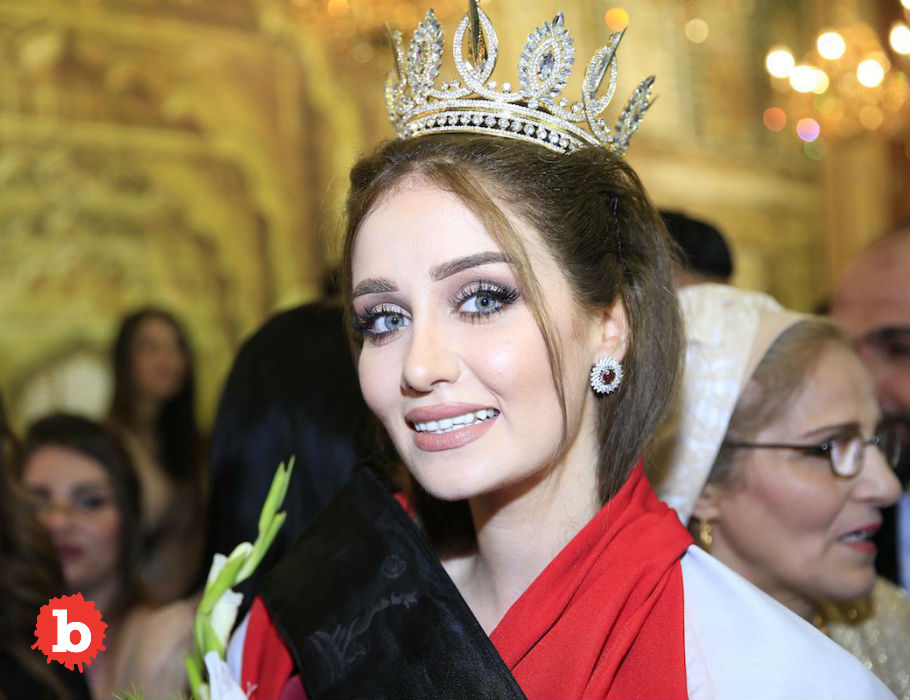 It’s just a scary world these days.  But especially if  you are a woman.  The United States is in turmoil as Brett Kavanaugh’s nomination has polarized the nation.  Women are outraged.   Victims of sexual assault and harassment know society has never heard or acknowledged them.  Just the other day Donald Trump insulted no less than 2 female reporters at a press conference.  But things have gotten even deadlier of late in the Middle East country.  Shaimaa Qasem is a fashion model and activist in the media.  She was also Miss Iraq in 2015.  She recently said that she has been receiving death threats.  While the same is true for Kavanaugh accuser Christine Blasey Ford, regional women in the Middle East are being assassinated.

“YOUR TURN IS COMING” FROM ANONYMOUS KILLERS

Qasem posted a short live Facebook video where she revealed someone sent her a message saying, “your turn is coming.”  But the threat is disturbing, to say the least.  She asked, “Is it our fault that we are famous on social media?” as well as, “we are being slaughtered like chickens.”  But there is currently a lot of unrest and male backlash in Iraq.  Killers have assassinated several women activists of late.  Many of the Arab country’s men resent women not keeping their place.  What does that mean?  Women have to live under the rule of men.  They can’t have opinions.  But they certainly can’t express those opinions publicly.  If they do, killers wait to make an example of them.  But they have already proven their threats are real.

The resentment and threat are real.  Miss Iraq Qasem is afraid.  She has reason to be.  In the last 10 days assassins have assassinated other notable Iraqi women.  Assassins killed the fashion model and blogger Tarra Fares in her car in Baghdadm the Iraqi capital.  But just two days before that, assassins also shot and killed Suad Al-Ali, a civil society activist.  So essentially any women who have public standing who advocate for the rights of women are in danger.  Arab men who resent the change they represent are all too willing to threaten and kill these women.  Women around the world are all under threat.  The death threats are real.  The killers are real.  How can these women live with this powerful fear? 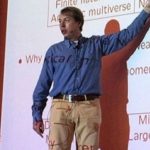 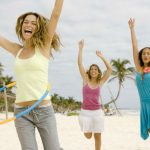