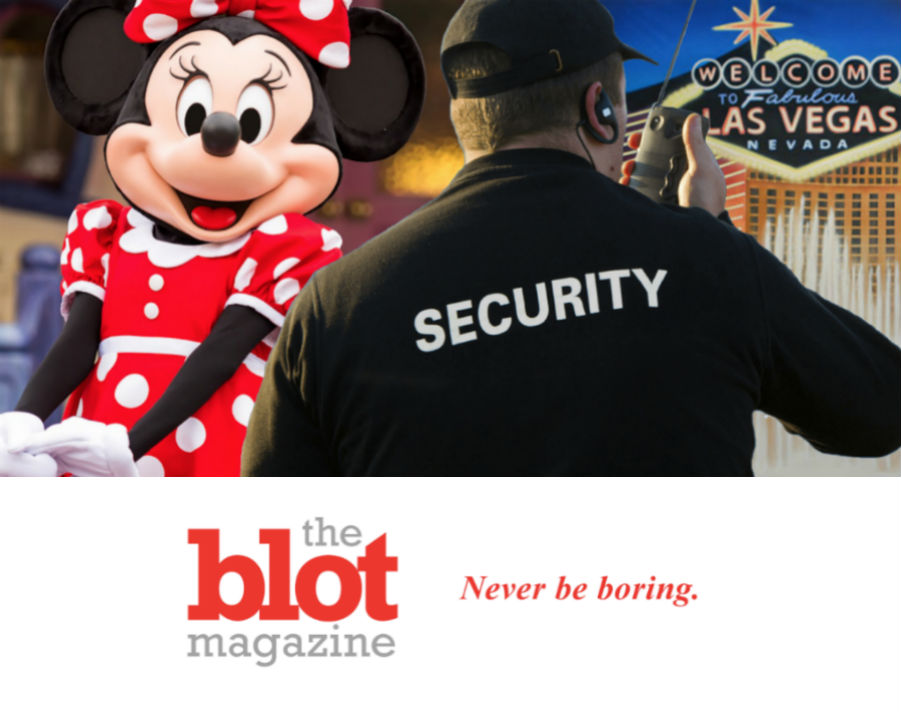 So much for what happens in Vegas, stays in Vegas.  Especially when Disney goes to Vegas!  Not only did this scene NOT stay in Vegas, it went viral, to boot.  So what happened?  Well, a scene old Walt would never write, that’s for sure.  Because this was a brawl involving Minnie Mouse!  We still don’t know why the fight happened of course.  And so far, the mystery is likely to continue.  So there’s a video , of course.  See the link below.  But you may have to sign in to see it!  Yeah, it was like that.  A security guard stepped to Minnie after the two exchanged words.  It didn’t go well for the security guard.  Let’s just say Mickey and Goofy arrived to play bouncers.

So again, there’s a video.  And yes, it totally went viral on social media.  But on Twitter alone, almost 4 million people have watched it!  So yeah, you may have to sign in to see it.  But it’s worth it!  Want to see Minnie Mouse throw haymakers?  Check.  Want to see Minnie do Ground and Pound?  Yup, you can check that one off too!  Because it’s all there.  You can even see Mickey take a friendly fire punch from Minnie as well.  And, true to the character’s form, Goofy mostly just stood there looking confused.

MINNIE OFFERS PARTING WORDS BEFORE MOUSE GOES ON THE LAM

But Goofy did show up at the end.  He pushed Minnie away which finally ended the beatdown.  And yes, Minnie totally delivered a beatdown on this lady security guard.  Who ever heard of a Mouse in a catfight before?  Awkward!  So did Minnie use her usual catchphrase at the end, “Aren’t you sweet?”  Of course not.  She takes off her character shoes (which looks totally threatening) and instead says, I ain’t no bitch, bitch!”  Fortunately, she then quickly departed the scene.