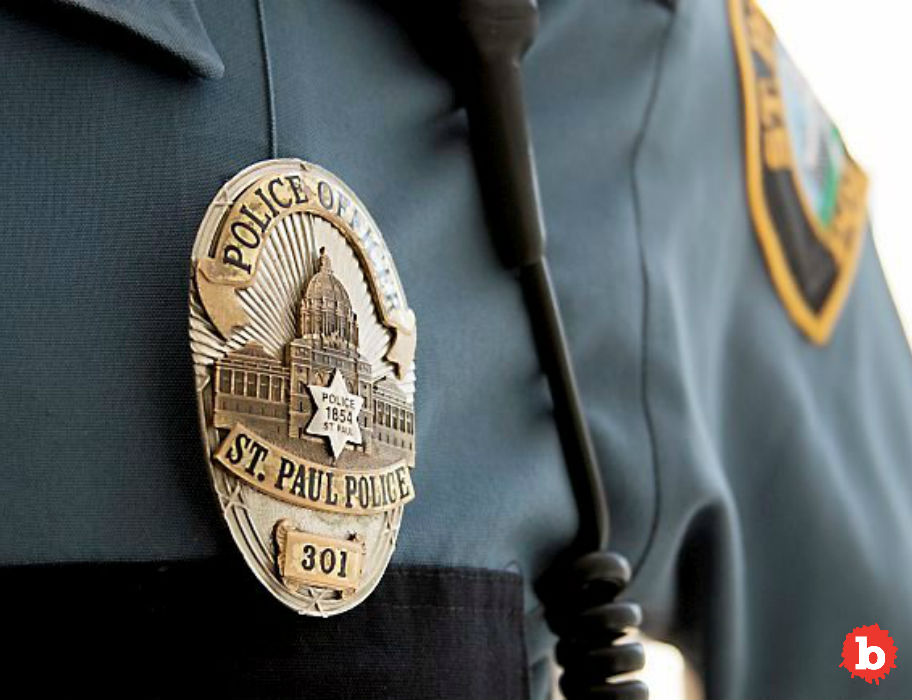 So you know how police have access to all sorts of databases on pretty much everyone that exists?  Well, maybe there is some differentiation from state to state.  But many states also coordinate, and make all their citizens’ info available to anyone with access.  But what happens when authorities, like the Minneapolis police department, get used to abusing their access?  Nothing good, is the answer.  So for one Minneapolis lady cop, Amy Krekelberg, when she found out the truth, she went for the jugular.  How?  She discovered that some of her male colleagues used the database for spying.  So she sued and won, big time.

Read More: Any Person With a Pacemaker Better Update Their Firmware

So what went down?  Well, just a bit, since she won $585,000 in a jury verdict last week.  $300,000 of that was punitive.  Her lawsuit included the city itself as well as two officers in particular.  This all goes back to a situation in 2013, when a Minnesota Department of Natural Resources staffer inappropriately looked over the private data of thousands of state citizens.  Most of them were women.  So sure, I know a lot of idiot dudes who think that women are natural resources.  But this was, and is, a big no-no.  So when Krekelberg learned she was one of those citizens, she demanded an audit.

Related: Neighbor in Wisconsin Calls Cops on “Man” in a Panda Suit

SPYING VIOLATORS LOOKED HER UP ALMOST 1,000 TIMES SO HOUSTON, WE HAVE A PROBLEM

But that audit revealed that people with access looked at her data almost 1,000 times.  Yup, you read that number right.  1,000 times.  But it’s even worse than that. 500 of the searches of her name were requested by dozens of her fellow police officers.  And the worst?  Many of those officers searched for her name in the middle of the night.  How’s that for spooky ass shit?  That 300 grand in punitive damages was against two fellow cops. They looked her up after she rejected their come-ons.

Pretty ugly stuff, if you’re a woman in the state of Minnesota.  To Serve and Stalk Online is NOT what’s in print on the side of their police cars…. 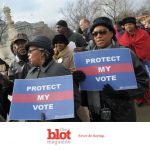 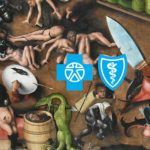