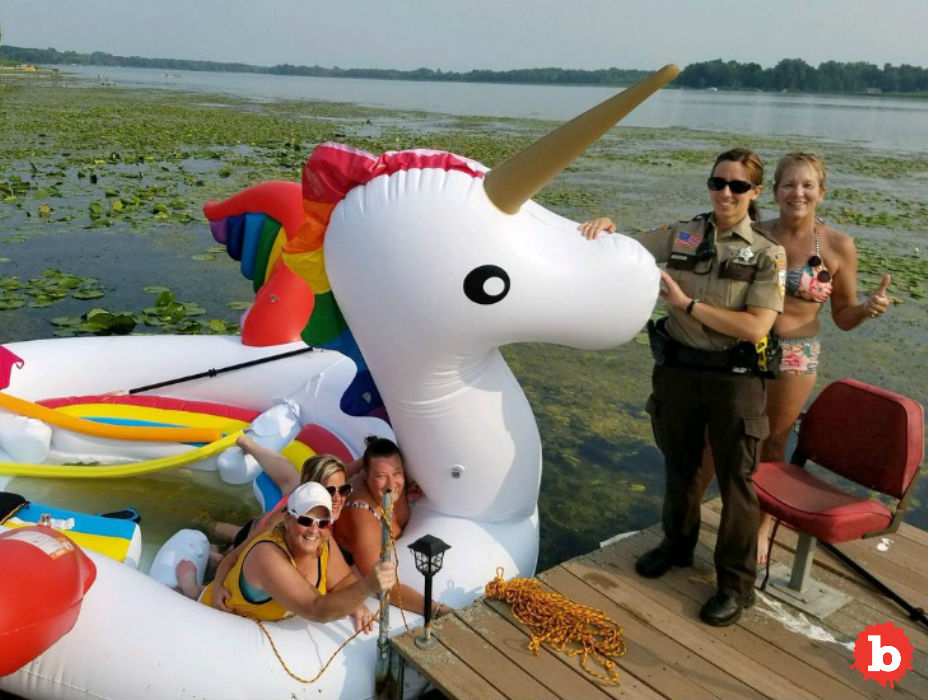 Cops sure do get to see it all.  But no matter how long they’re on the job, they end up seeing something new.  But at least this time, the new thing wasn’t a gruesome tale.  Well, maybe that depends on what you think is gruesome!  Out in Minnesota, the Chisago County Sheriff’s department had some officers out on routine patrol.  But while driving by Fish Lake, they saw something amusing but still needed them to go into action.  And by action, this means “fishing” a group of women stranded on a giant unicorn float stuck in thick water reeds.  These Minn. guys really do see and get to do it all!

The women were having a nice outing on the lake.  But who wouldn’t want to go out on a giant unicorn float with a bunch of friends?  But as can happen with any innocent fun, the group of women found themselves stuck in dense reeds.  Sure, they weren’t too far from shore.  But the water was too deep to stand in.  And guess what happens to people who think it’s easy to swim in lakes filled with reeds under the water?  They often drown.  So it’s a good thing these ladies waited for help, regardless of style.  Or pride.  But to make matters look even more award, they struggled to free themselves while trying not to capsize.  It must have been some sight for the police as they drove by.

EVERYONE ENJOYED A GOOD LAUGH AT EASY, INNOCENT SAVE

The police department tweeted later, “As cops we deal with heavy stuff on a constant basis.  So once in a while when something like this comes along it’s good to step back, enjoy it, smile, and recharge to get back into the heavy stuff again.”  See that?  Even the police can throw in a brutal pun once in a while.  But it is good to laugh and enjoy the simple, if mythical, saves.  Whatever floats your boat, right? 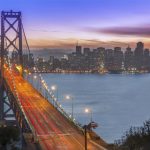 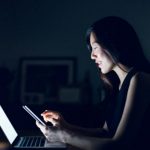