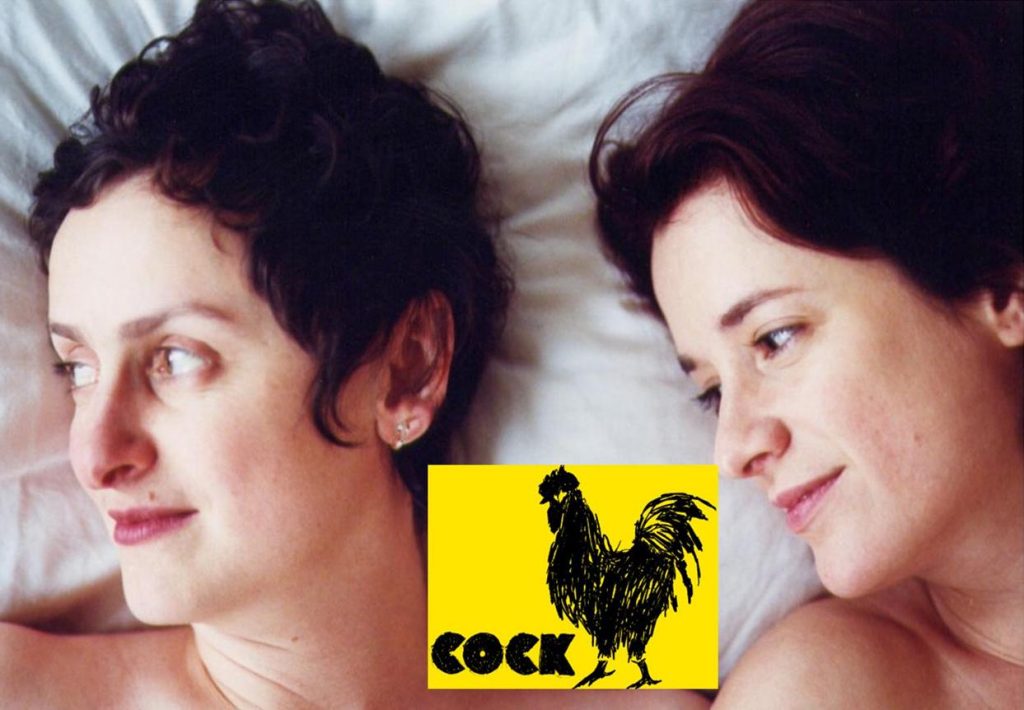 When two women hatch a cock, some men feel threatened and behave badly.  In this case it was a millionaire male neighbor who developed a deep and abiding problem with his neighbors… male chicken.  Every time their cock crowed, he allegedly harassed his lesbian neighbors by playing “When a Man Loves a Woman.”  The millionaire man, Neil Dymott, 55, started taunting his neighbors, Helen Richardson and Paula Holland, shortly after the two women’s hens in a hutch in their backyard hatched a rooster.

Dymott, now a retired businessman, reportedly shouted at the two women claiming that their cock was driving down the value of his home in Marchwood.  Also heard in court were statements that Dymott also pushed Richardson against a fence, causing her cuts to her arm, while calling her a sick witch and a psycho.

COCKAMAMIE SITUATION, AS ROOSTER ONLY PERFORMS A FEW TIMES A DAY, BRIEFLY

The couple moved into their cottage 13 years ago and Dymott has been threatening to take them to court for a while. Richardson said the rooster crowed four or five times during the day, with about 10 to 20 crows at a time, lasting no more than two minutes. She also told the court: “On one occasion he shouted across the road that I was a ‘f*****g lezza’ and proceeded to play ‘When a Man Loves a Woman’ on repeat for an hour. I could hear it clearly – the music, the words – from inside the house.”

Dymott allegedly took photos of the hens while he was in the couple’s backyard near their shed, but he denies any allegations of harassment. For her part, Richardson called him a “madman” and at one point said to him: “You have had 18 months to take me to court, there is no evidence to take me to court, you have no balls.’”

The trial is ongoing.