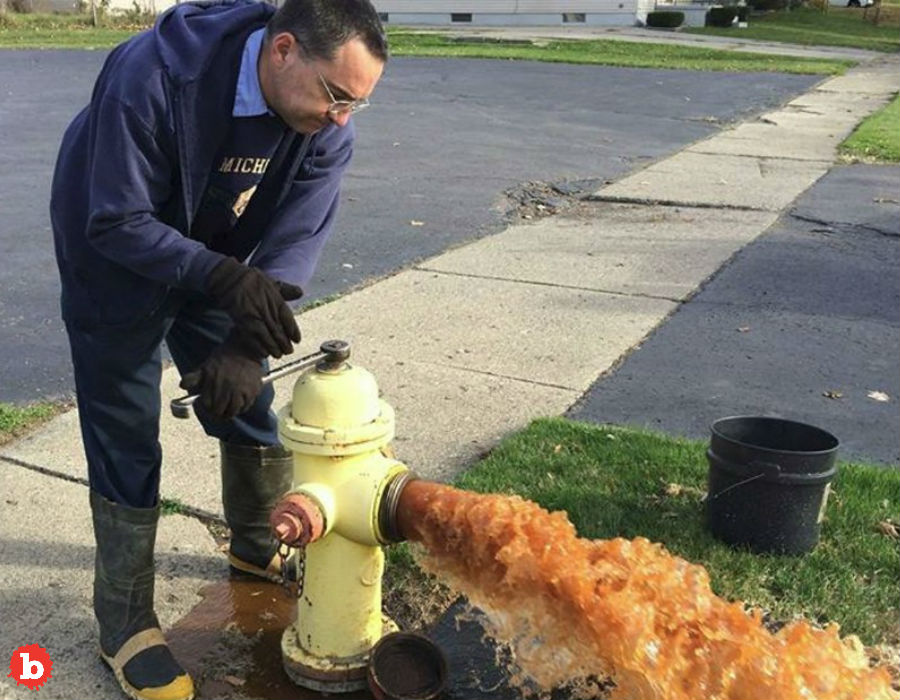 So this is new news about an old scandal.  Remember Flint, Michigan?  You know, the town that suffered an insane amount of lead poisoning from their water?  Well, it’s back in the news again.  But this time, it spells out some justice at long last.  The state of Michigan has agreed to pay out $600 million to people who survived the poison water crisis back in 2014.  And yes, it’s taken 6 long years to get this far.  It’s hard to write about this without commenting about how much the early news of this was nothing but denial.

Read More: Mouthwash Could Kill All Your Workout Gains

FOR THE FIRST YEAR, FLINT RESIDENTS CONFRONTED MASSIVE COVERUP AND DENIAL AS THEY DRANK POISON

That’s right, denial.  There was no problem.  All those people had nothing to complain about.  Everything was fine.  No lead.  No poisoning.  So no victims.  Let’s all move on.  But for most of Flint’s residents, that wasn’t an option.  So what happened to cause all this?  Michigan appointed an emergency manager, Darnell Earley.  He switched the water source for the town, irresponsibly.  Or diabolically.  Because they had no adequate water treatment measures in place.  And that caused a lot of lead to leach out of the old pipes and into Flint homes and businesses.  But the denial was so bad, it took a year to get a state of emergency and to supply residents with bottled water for free.

80% OF PAYOUT WILL GO TO FLINT KIDS UNDER 18, BUT THERE IS A LOT MORE TO COME

But Flint didn’t just have lead in their water.  They also had Legionnaire’s Disease, too!  It killed at least a dozen people, maybe more.  And yes, there are more lawsuits in the pipe for that as well.  But this $600 million is a good start.  80% of that money will go to children under the age of 18.  And considering the impact of lead poisoning on children, that’s a good thing.  Especially as authorities at the time denied the problem to such a degree, they even tried to discredit a local doctor who said there was a problem.

It’s just the beginning of justice for people who lived in Flint from 2014-16. 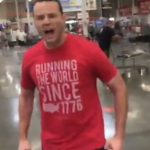