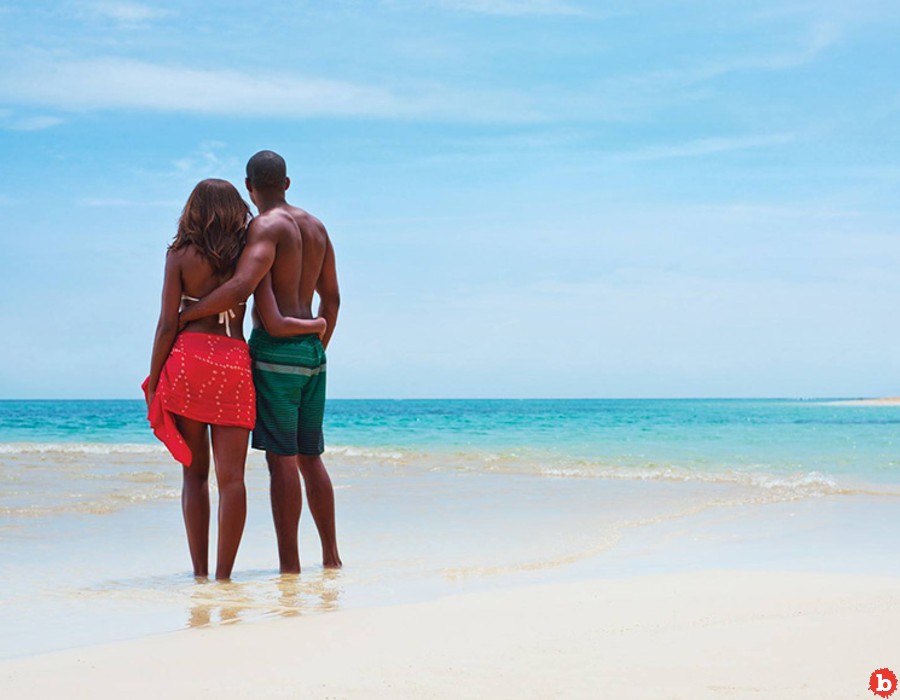 So everyone these days (and no, not everyone) seems to think that bringing up the R word as an immediate reaction is too “woke.”  You know, cancel culture and the like?  But I feel hard pressed to figure out another explanation to this situation.  So I’m going there.  Public officials in Miami had a racist reaction to all the black people that showed up for Spring Break, even though they all came to spend money in town just like everyone else.  And the rationale, on the record, for the State of Emergency isn’t too pretty.  It was the standard of “”clear and present danger of a riot or other general public disorder.”

If that sounds bad, that’s because it is.  What has Miami used in the past for this rationale?  Well, hurricanes, those pesky pandemics, even a scary condo tower collapsing are on the list.  But now, we can add too many black people to the list for a State of Emergency at Miami Beach.  In the year 2022.  I’d ask another question, like what the hell are these officials thinking?  But we are talking Miami, Florida here.  There was a county down there, Miami Dade, if I recall, that handed a Presidential Election to a loser a little while ago via an unprecedented power grab by the US Supreme Court.
ankara escort çankaya escort çankaya escort escort bayan çankaya istanbul rus escort eryaman escort ankara escort kızılay escort istanbul escort ankara escort ankara escort escort ankara istanbul rus Escort atasehir Escort beylikduzu Escort Ankara Escort malatya Escort kuşadası Escort gaziantep Escort izmir Escort
But really.  Black people?  Too many black people calls for a State of Emergency?  My, oh my.  Can’t wait to see what happens when they line up to vote this November. 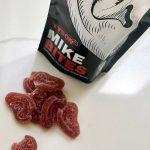 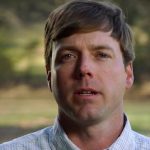