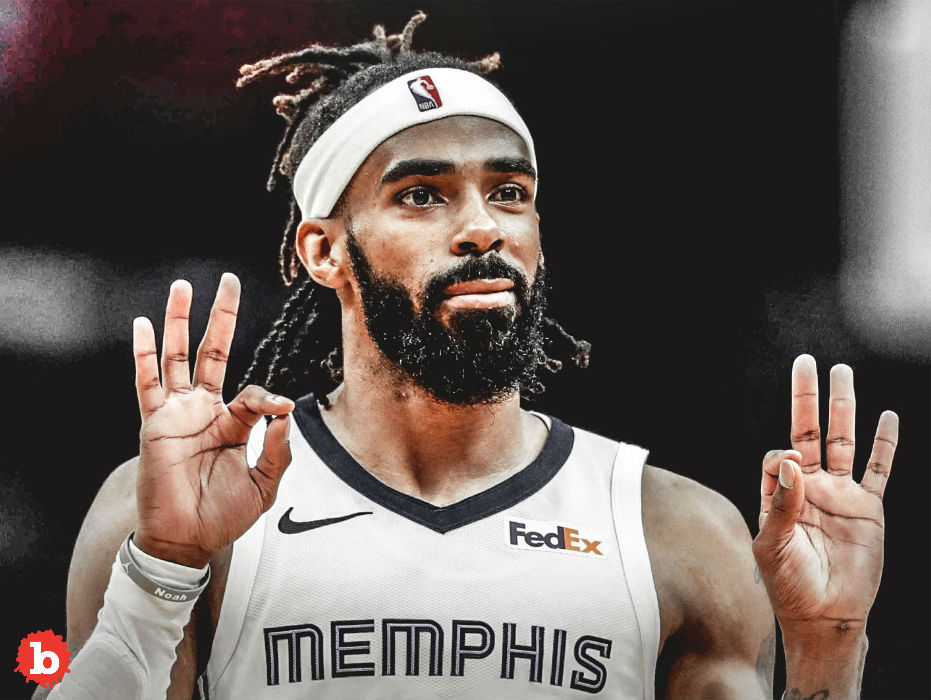 Deadlines just suck.  Sometimes they creep up on us and we burn hot to make things work in time.  But other times they’re just there, suddenly in front of you.  You have to sprint.  But you’re desperate!  And then there are literal blockades in front of you.  There’s no way to not really lose your mind.  So you do.  These experiences might even take years off your life!  That’s what I imagine happened to Mike Conley.  He’s the amazing and chronically underrated starting point guard for the Memphis Grizzlies.  Back in 2010, the team offered him a $40 million extension.  But he almost didn’t get the paperwork out in time.  Seriously, he almost lost out on his $40 million dollar contract.

Read More: Here Are Some New Tips, How to Use Green Energy

He’s now been in the league for 12 years.  NBA junkies know just how good he is.  But with recent injuries and a small market team, he’s still under many people’s radar.  But back in 2010 he was coming off his first, rookie contract.  It was late in the negotiation game.  But the Grizzlies offered him a $40 million contract extension.  And it almost didn’t happen.  Conley almost screwed the pooch in a big way.  With about five minutes left before the deadline, Conley got a call.  He was told he had to get the signed contract in, almost instantly.

Get That Party on the Calendar in Writing

So Conley sprinted out of his room at Westwood’s W Hotel, heading to the front desk and it’s invaluable ($40 million) fax machine.  He made it down the stairs just fine.  But there were two people in line ahead of him!  Somehow Conley was able to stand there, without freaking out in any visible way.  But he was freaking out, big time.  Tick tock.  He’s got the Grizzlies GM on the phone saying, “We still haven’t got it yet! We haven’t got it yet!”  But he was able to get the contract in the fax machine and on the way, with maybe two minutes left.

But unsurprisingly, that kind of drama never happened for his 2016 five-year, $153 million dollar extension.  Amazingly, he still looks young!