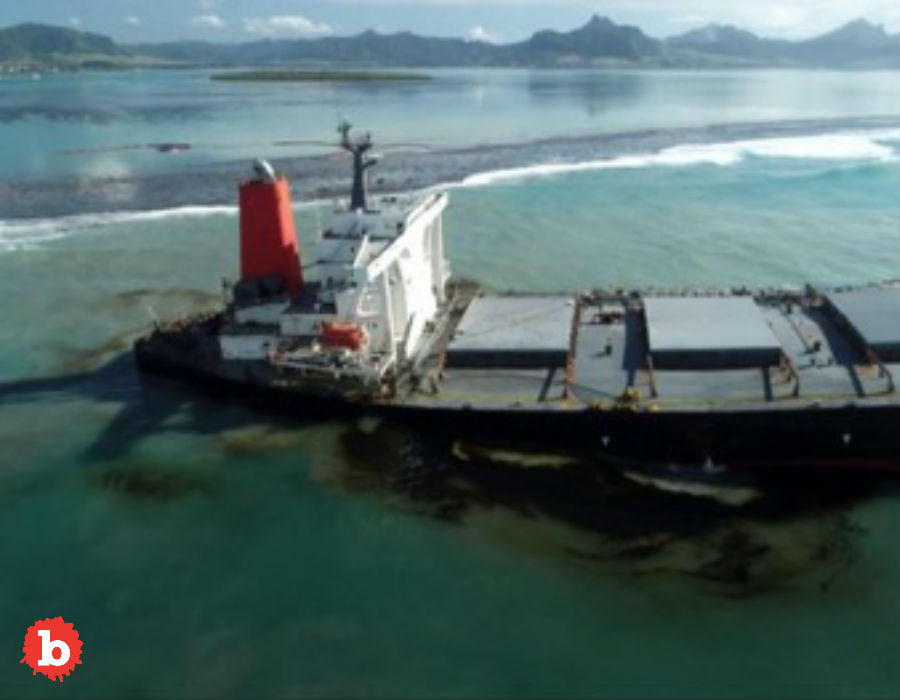 So this is interesting, if disappointing news.  There is a massive oil spill happening in Mauritius.  If you don’t know it, it’s in the Indian Ocean.  It has beautiful beaches, amazing fishing and protected wetlands.  And there’s a huge oil spill threatening it all.  Things are so desperate, Mauritius declared a state of environmental emergency.  The oil is a threat to future tourism, the local fishing industry and the wetlands.  But people are donating their hair to the cause.  Why?  Because human hair soaks up oil and not water.  See?  I told you it was interesting.

HUMAN HAIR SOAKS UP OIL AND NOT WATER, WHO KNEW?  BUT MAURITIUS FACING CALAMITY

This oil spill started two weeks ago and continues today.  The source is a Japanese tanker which has stopped leaking.  But the hair pulling danger continues.  The tanker leaked 1,000 metric tons of oil into the ocean already.  But there is still 2,500 tons more on the tanker.  And the tanker is in danger of breaking in half, which would increase the devastation.  So that’s why Mauritius people are donating their hair to help literally clean up the spill.  Donations of hair are coming in from all over the world as well.

IF YOU CONSIDERED A MAJOR HAIRCUT, SEND YOUR LOCKS TO MAURITIUS TO SAVE THE WORLD

So do you think it’s a good time to buy an electric car?  I sure do.  This oil spill in Mauritius is just the latest example of how oil is no longer our best energy source.  If it ever was.  But this spill is a major threat locally.  People on the ground are fighting it by making booms using sugar cane leaves, old stockings, plastic bottles- whatever they can find to hand.  And, of course, they’re using their own shorn hair to sop up the oil as fast as they can.  If you considered cutting off your locks this summer, you know where to send them to. 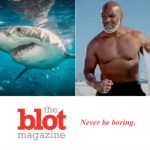 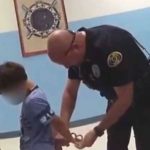