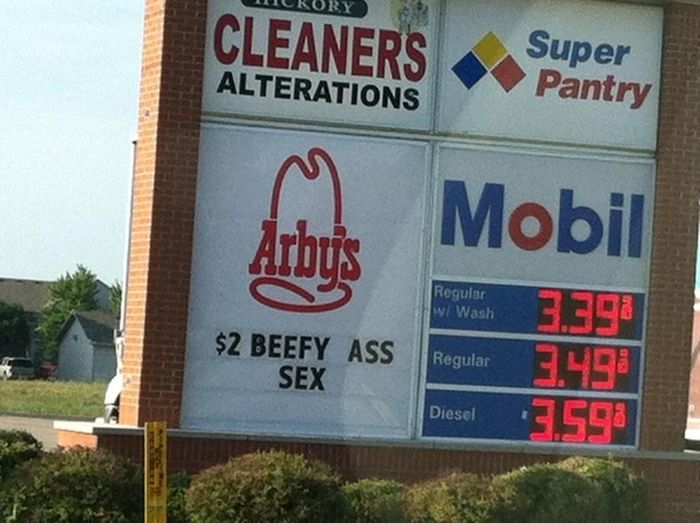 A Bushman from Tanzania (a tour guide) recently commented on my profile photo on Facebook: “As well as your hair is there no need of having garden in your compound.” I’m pretty sure he isn’t crazy, nor has he been hit on the head by a Coca-Cola bottle falling from a plane. He’d used an online translation program.

I have colleagues in travel who use free online translation software frequently without realizing what they sound like on the receiving end of the trans-mutation. It’s no wonder that language teachers can tell instantly when a student is cheating.

Dima Mironenko, the Korea Foundation postdoctoral fellow at Columbia University, said that the Korean term for “whistle blower” that was used in the case of Snowden was “internal accuser.” But often transliteration is used when there isn’t a translation — the word or just the alphabet letter is transcribed. American-Korean author Paula Young Lee further explained to me that “the idea of trying to call out a superior doesn’t exist in Asian culture in general.”

This doesn’t explain how or why the negative (“not”) was removed by the online program when going from English to Korean.  Also, various programs give different results whether you use punctuation or not, and when using an alternate acceptable spelling for “whistleblower,” often no translation was given at all. The free translators are inconsistent. You can revisit the same site with the same text and receive different bad results.

English (using Bing): No, you may not perform a cavity search.
To Catalan: No es pogués realitzar la cerca de la cavitat.
Back into English: You could make the search of the cave.

If U.N. Budget Cuts Resulted in Interpreters Being Replaced by Free Online Translation

Google Translate mangled the above as well.

English: The president has been having sexual relations with known women of ill repute while abroad.
A dozen translations later, Hebrew: מוניטיןטובבביתובחו, יחסימיןלאהאישהעםהנשיא.
Back into English: A good reputation at home and abroad, unprotected sex with a woman President.

BabelFish, another free online translator, also perverted the above.

The online programs remind me of “Darmok,” the episode of “Star Trek: The Next Generation” in which the crew has to deal with aliens who communicate only using metaphors, which makes the universal translator useless. 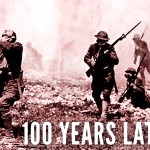