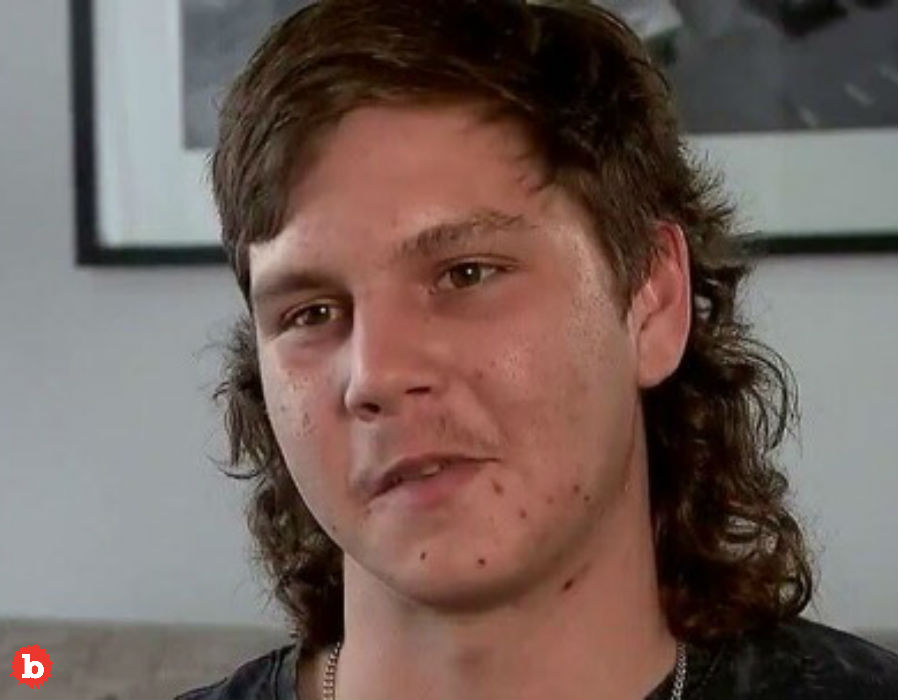 This man’s name is Jed Gadsby.  And yes, that totally does sound like an Australian name.  But this Australian man was pretty stunned when he faced discrimination the likes of which Down Under has never seen before.  Mullet Discrimination.  That’s right, this man experienced Mullet discrimination.  It’s enough, almost, to make you want to shave it all off.  But anyway, Gadsby says he has been denied entry to both clubs and bars because of his fully realized Mullet hair do.  Gadsby works as a “builder” Down Under.  In parlance on this side of the world, that means he’s in construction.  So as you might imagine, a construction hat sort of makes your hair anonymous, like a football player.

So Gadsby tried to go out for a night on the town in Brisbane.  I’ve actually been to Brisbane.  So I’m kind of surprised to hear about this mullet discrimination, myself.  But I didn’t have a mullet when I visited!  I had enough trouble not getting dizzy watching toilets swirl the opposite way.  And yes, that’s a thing.  So regardless, Jed went out with friends for some fun.  But it’s not easy to have a nice time when you can’t get into bars or clubs.  Because of mullet discrimination.  But it’s more than that.  Jed says several establishments have even banned him over his hairdo!

HIS MULLET STARTED AS A JOKE, BUT IT’S BEEN REAL FOR 5 YEARS NOW

So Jed is proud of his hair.   Even though the five year commitment started as a joke with some friends.  But the joke was on him when he visited Brisbane and tried to have fun celebrating a birthday.  At one place, Jed said, “They took my ID off me, scanned me and then security guard leaned over and said ‘oh I’m not allowed to let you in because of your mullet, it’s against the dress code’.”  Huh?  Dress code?  But this is Australia!  Sure, Jed’s mullet goes all the way to his shoulders.  But so what?  He wasn’t under the influence of alcohol.  The location was none other than Retro’s.

BUT ONE AUSTRALIAN TOWN LOVES THEM SOME MULLETS, SO WHAT WILL THEY THINK?

Media reached out to Retro’s and their reply was awkward, at best.  They eventually settled on the story that management can deny entry to whoever they want.  But residents of Kurri Kurri, Australia should take note.  They say they invented the mullet and even have a mullet festival every year.   Awards go to the best Junior Mullet, Ladies’ Mullet, Ranger Mullet, Everyday Mullet, Grubby Mullet, and Best Mullet of Them All.  And now maybe they’ll include best Discrimination Mullet, too! 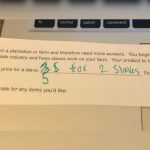