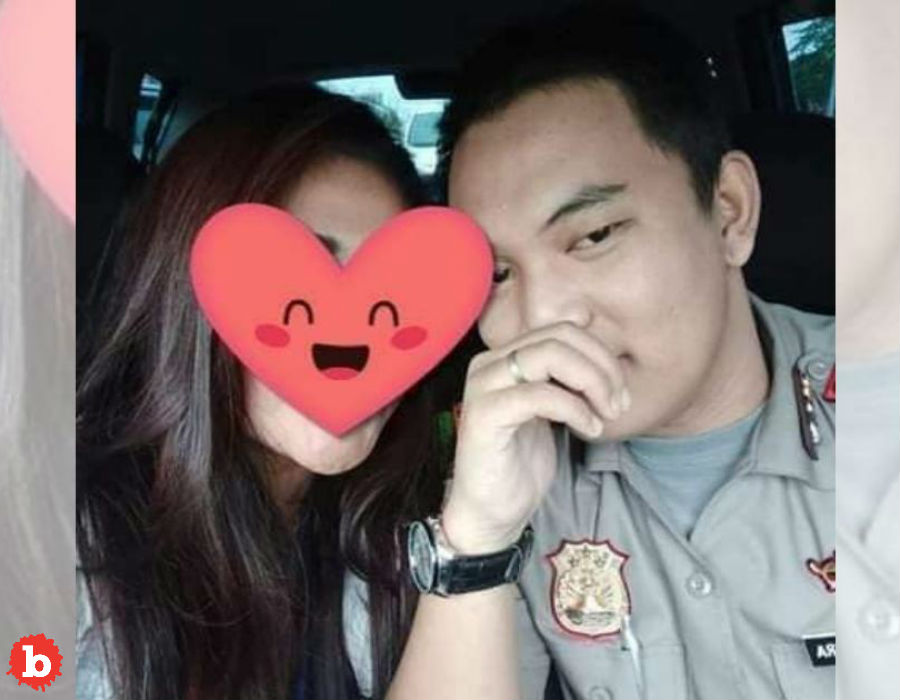 MAN PLAYS COP TO GET LUCKY WITH GIRLS, GETS ARRESTED

Guys will do a lot to get laid.  Actually, guys will be incredibly stupid and do stupid things to get laid.  It’s a universal truth.  Even if guys don’t realize their stupidity, we all entertain it, especially when we’re young.  And for a man in Indonesia, this is a realized truth.  His name is Ari Septian Pratama and he’s 21 years old.  He wanted to get laid.  So he impersonated as a police officer for a month.  And it worked!  He got laid.  He got lucky.  And he felt lucky!  But then the party was over.  Reality bit and it still bites.  Police arrested him.  Because impersonating a cop is a big, big no-no.  Everyone knows that, everywhere.  Right?

Ari went all in once the idea set in.  He got ahold of a uniform and had a tailor make it look perfect on him.  But that wasn’t enough.  So he added a fake gun to complete the perfect police image.  After his arrest, Ari told local media that he never extorted money from anyone disguised as a police officer.  But he did date more than 10 women.  He said that they were all types of women.  Some were doctors, students and nurses.  One of them was even a cop herself.  Oops.  He said, “I promised many (of the women I dated) that I would propose marriage to them. Honestly, I didn’t get money from them, but I slept with most of them. Some are even already engaged.”

He used the alias Julian Saputra.  But the boldest part was his pretending to be the Southeast Sulawesi’s regional police chief’s son.  So how did he get caught?  One of the women became suspicious.  So she called the police to confirm his status.  Oops and oops.  The jig was up.  Police immediately tracked Ari down and arrested him.  Evidently, Ari got the idea when a buddy on the Bigo Live streaming app offered to buy the police uniform for $340.  So Ari suddenly realized the uniform had some value.  But unfortunately, he took it too far.  Police are investigating reports that Ari extorted money from two women.  We don’t know if he also dated these two women.